This was the third time the OVMC has met with the Sea To Sky Miata Club on their Triangle Tour.

Six Sea To Sky cars and five OVMC cars met for lunch at the Copper Mountain Bar and Grill in Princeton.

After lunch we followed their group down some great back roads through the old mining towns of Coalmont and Tulameen, then travelled north up Highway 5A until we hit the Okanagan Connector (97C) at Aspen Grove.

The Sea to Sky folks headed for Merritt and we headed for home via the Connector.

A few sprinkles started later in the day followed by rain nearing the Connector. 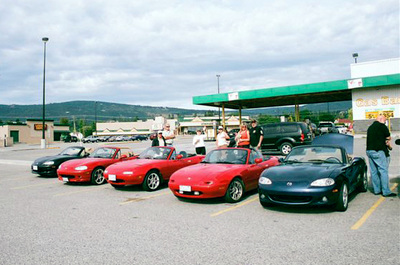 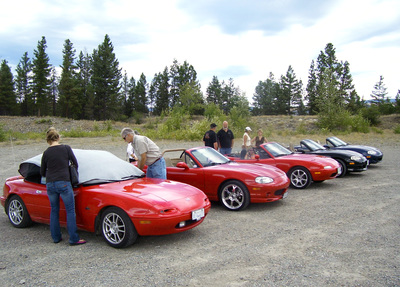 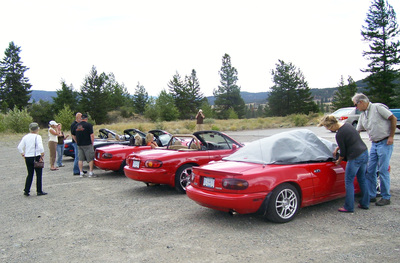 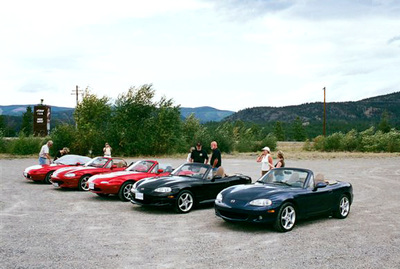 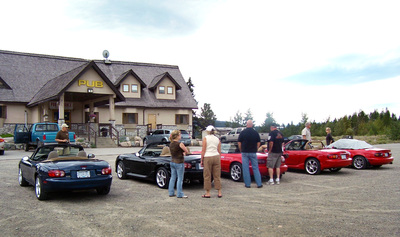 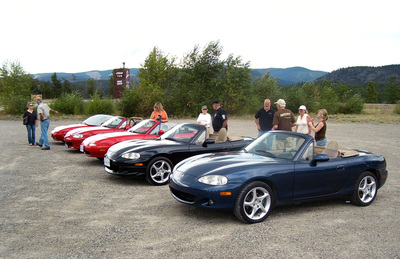 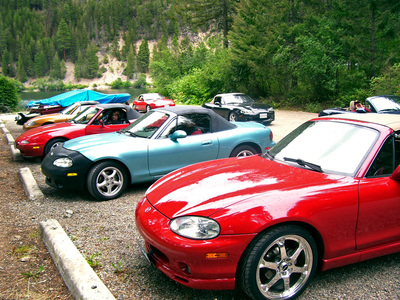 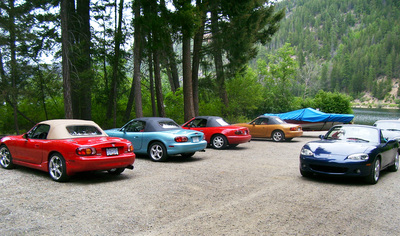 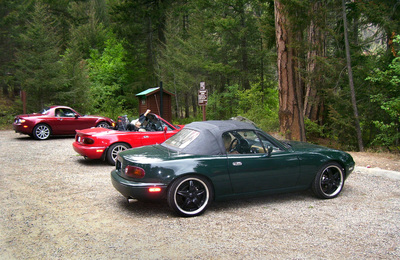