Seven members in five cars started the day with breakfast at the Cherry Pit Restaurant in West Kelowna. It was raining during breakfast but the sun came out in time for us to begin the run.

The first stop was Nixdorf Classic Cars in Summerland. The museum was wonderful, and our members related to cars that their fathers and grandfathers owned. The museum allows you to visit the shop where the restorations are done, which is a nice touch. From the museum we went to the go kart track, where everyone led a lap. Len, being the lightest, took the overall win. The amusement centre was not busy, so with time to spare Len convinced us to go on the bumper boats where we had a wet blast (ask Harold!). A good facility. After the bumper boats Ron was in need of ice cream, so Harold suggested we take Eastside Road from Penticton to Tickleberryâ€™s in Okanagan Falls, a good sunny top down run.

After our treat we headed back to Penticton via Highway 3 and Green Mountain Road. We experienced some weather changes with the altitude, plus a few slow vehicles, but it was still a fun drive. Overall it was a nice break from the usual weekday duties. 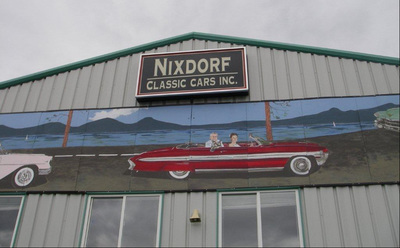 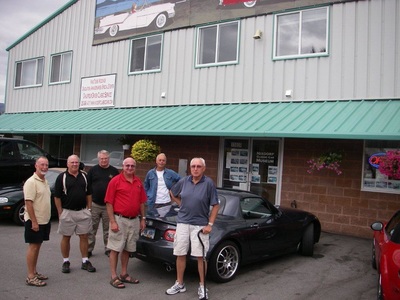 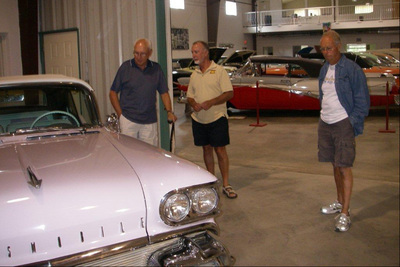 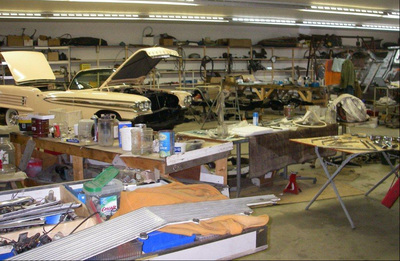 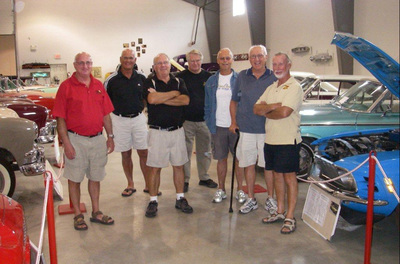 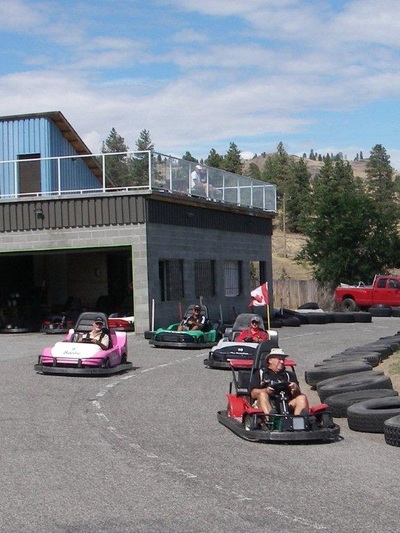 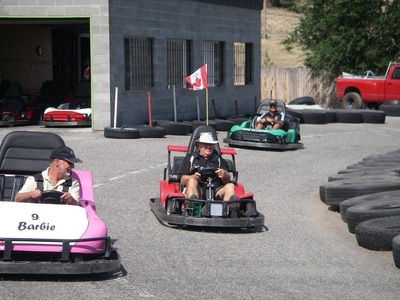 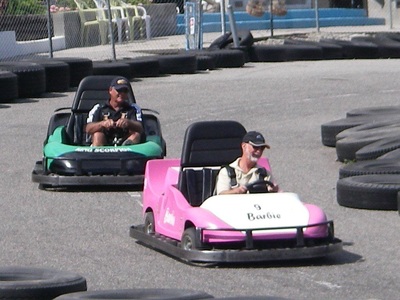 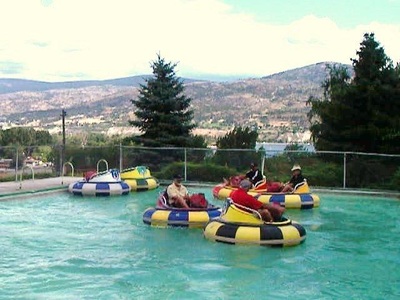 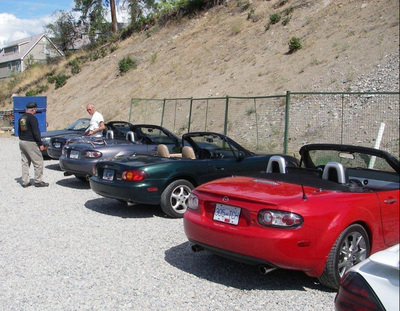