With the Tickleberry Run kicking off the Miata season in April, what better way to close the season than another run to Tickleberry's. It was an inauspicious start as there was a sharp chill in the air with fog and low clouds shrouding the hills around us. Seven cars lowered their tops, filled up with optimism and cranked up the heaters before heading South on the inaugural Fall Tickleberry Run from the usual meeting place in West Kelowna. Along the way the clouds started to lift and the sun began to shine, giving us the promise of a great day.

Three more top down cars were waiting in Penticton, bringing the total to 10. We set off for Green Mountain Road with even more optimism as we had received a favourable report of the road conditions, and made the Yellow Lake Rest Area in record time as not one vehicle was encountered along the route. After basking in the now balmy sunshine, we continued down the newly repaved Twin Lakes Road and wound down along the switchbacks of Green Lake Road before arriving at Tickleberry's for ice cream. Afterwards many of us came back along McLean Creek and Eastlake Roads before heading our separate ways in Penticton. A fantastic day! The scenery was superb with the fall colours starting to brighten up the forest. 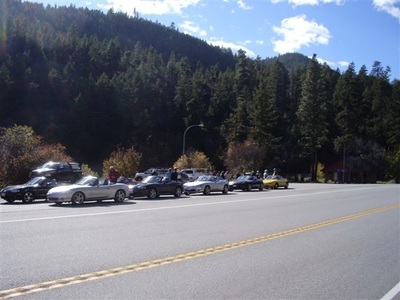 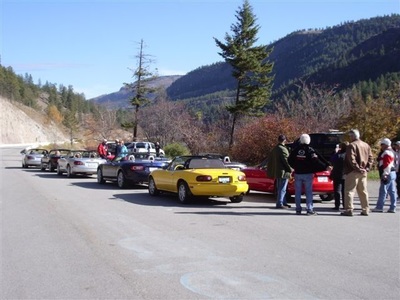 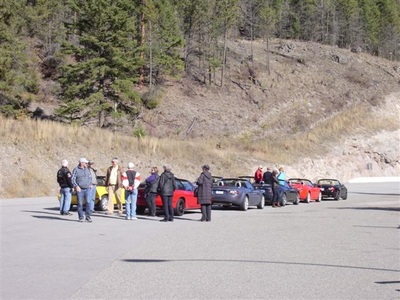 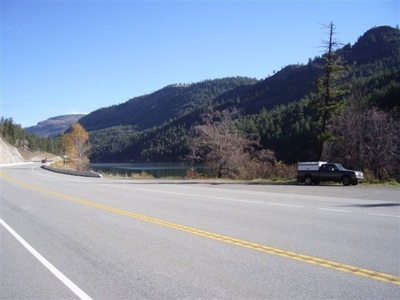 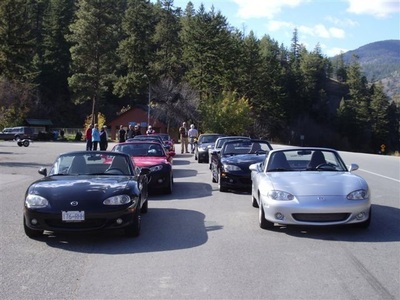 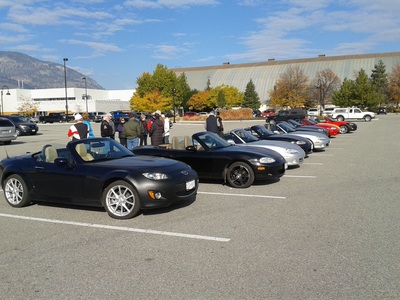 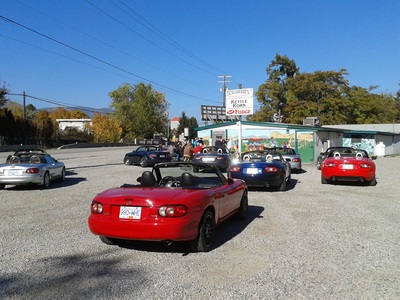 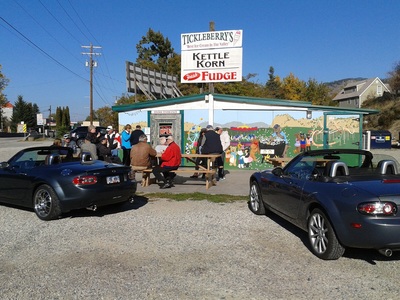 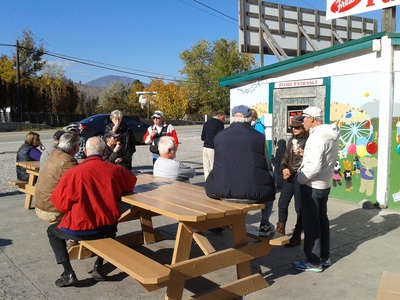 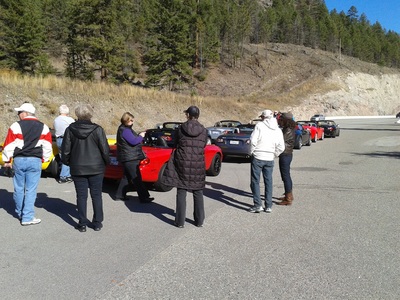 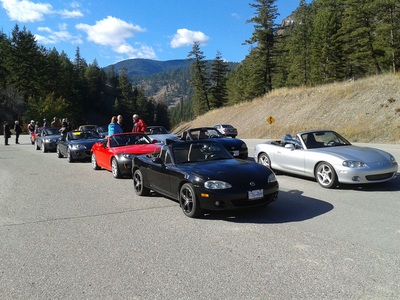 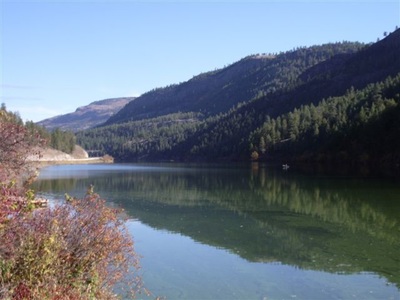