We met at the Post Haus Pub parking lot for a meeting where I advised all those gathered before me that Mr. Moon was waiting patiently for us up at Big White. 40 minutes later, after some interesting mountain driving we arrived at the Feathertop lookout, a perfect platform to park our vehicles and take in the spectacular scenery below. The temperature had dropped from 26 degrees C at the start of our run to 12 degrees C at the top. Brrr.

As promised, 10 minutes later the moon slowly rose over the mountains in Granby Provincial Park, 35 kilometres to the east. This is a rare opportunity for us valley people, since our normal horizon is only 5 kilometres away. One member was so overcome that he broke out into a howl. (Won't mention any names but he is in charge of our membership roster.) I soon hustled everyone back into their cars as Mr. Sun was waiting for us with a colourful display between some trees on the west side of the mountain.

We were soon back at the pub to warm up with some warm Apple Cookies and hot coffee. I would like to thank Mr. Moon and Mr. Sun for their cooperation and those members who participated. For a Tuesday evening, it was an excellent turn out. 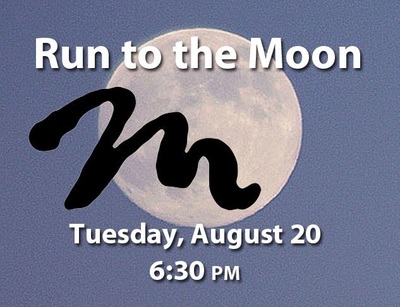 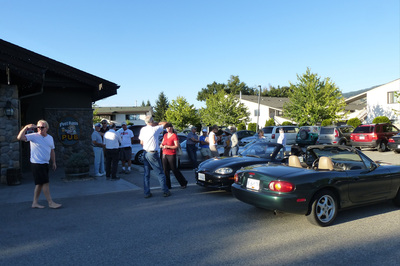 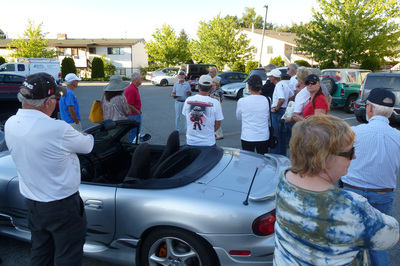 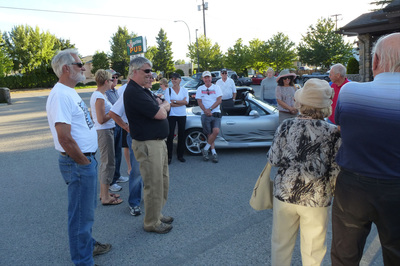 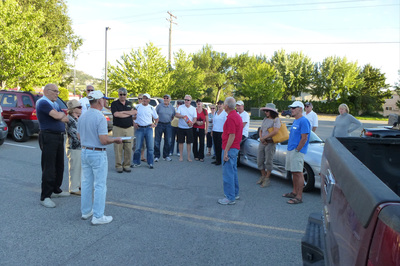 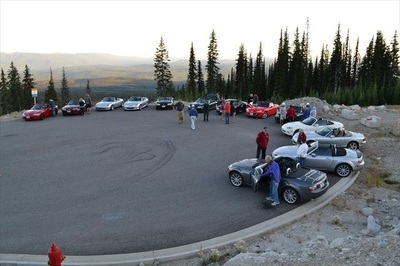 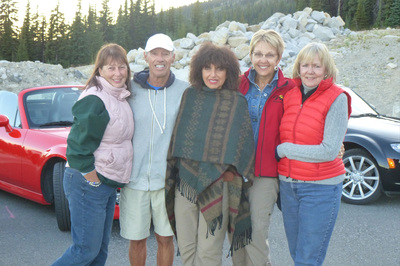 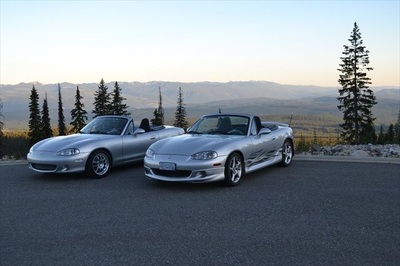 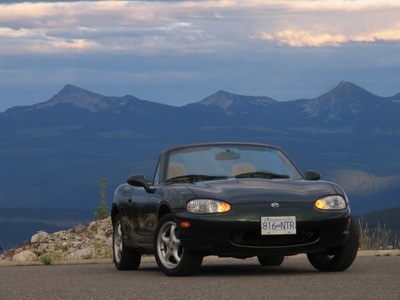 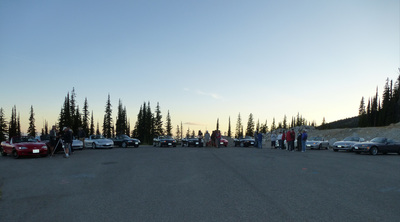 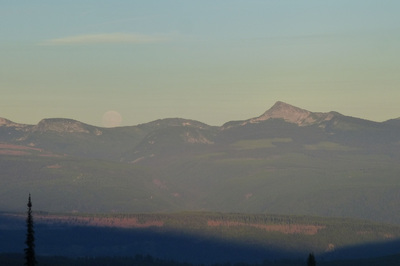 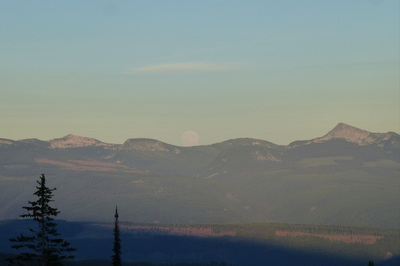 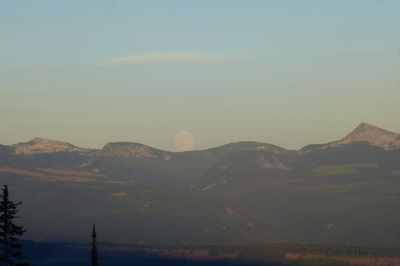 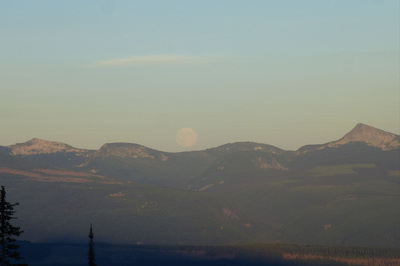 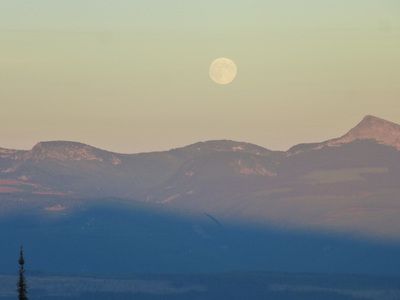 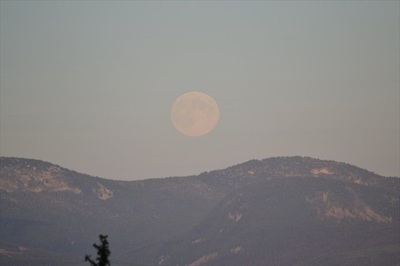 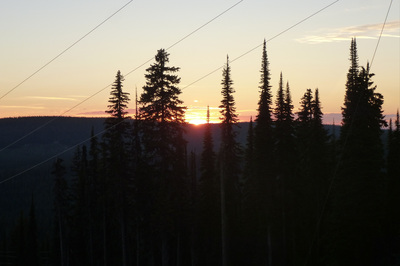 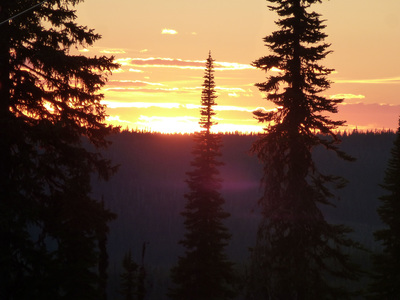 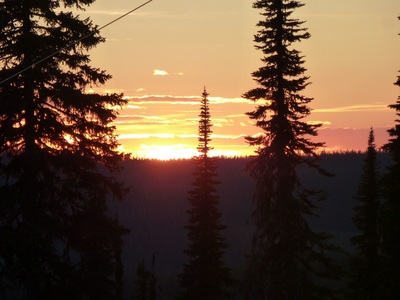 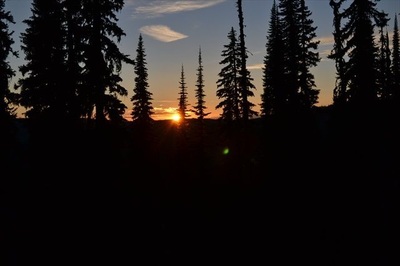 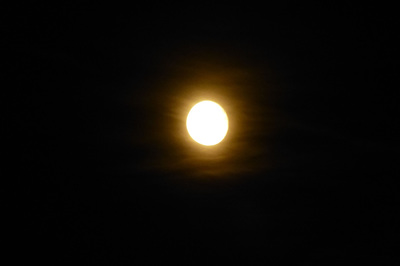