Al and Bev led a group of 8 Miata's via back roads to Omak for the 3rd annual Chicken, Cheese and Lunch run. The morning started off sunny but cool and windy, everyone had their tops down for the run down and even though the wind continued we were warm inside the cars. A clear run down Green Mountain Road was enjoyed, then west on Highway 3A to Tree To Me just before Keremeos where we stopped for coffee, lattes, and cookies.

Then it was onward through the Nighthawk border crossing where were treated to newbie guards being trained, so our crossing took longer than usual. Jerry and Doreen had the pleasure of receiving an orange card for further questioning and delay. After that we proceeded down the Loomis-Orville Road to Tonasket and continued south on Highway 97 to Omak. We enjoyed a wonderful lunch in the old time atmosphere of the Breadline Cafe. After lunch everyone headed their own way for some shopping. 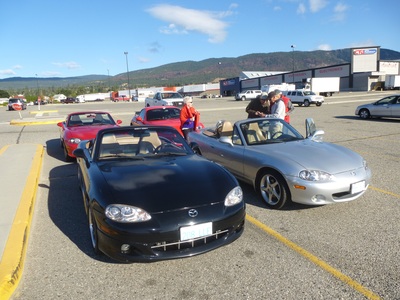 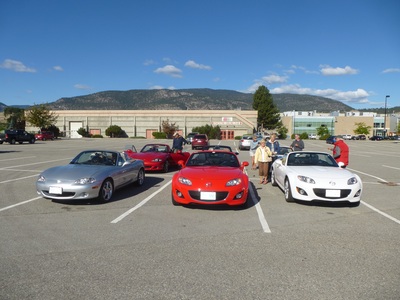 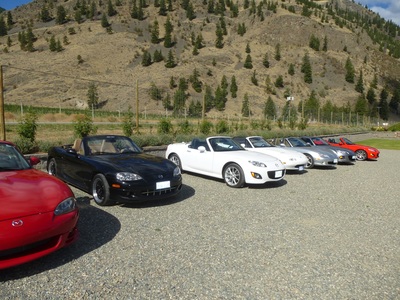 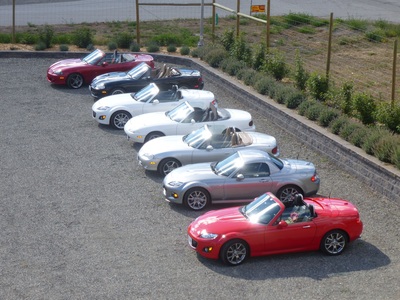 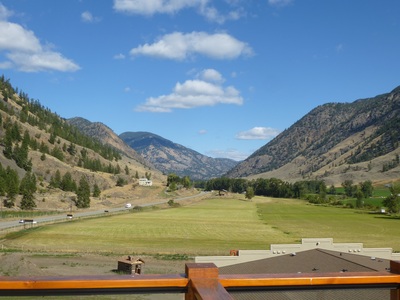 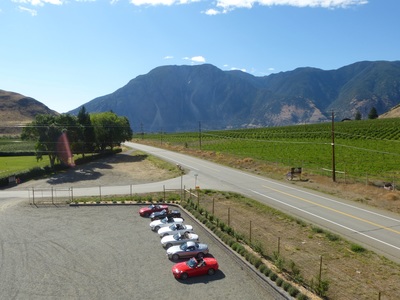 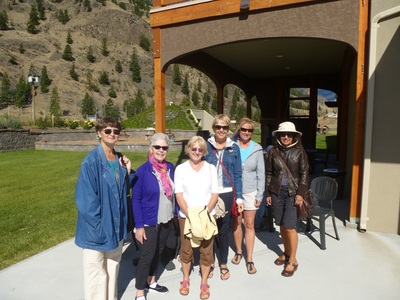 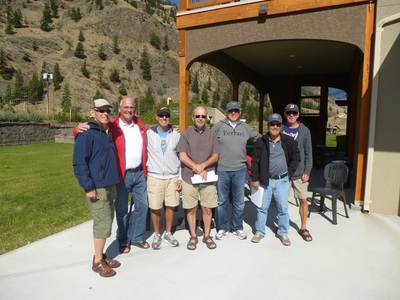 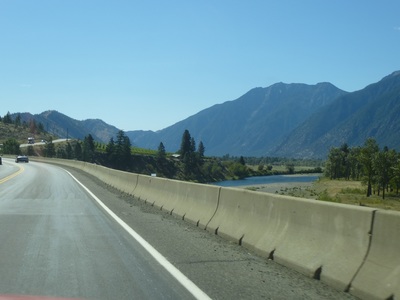 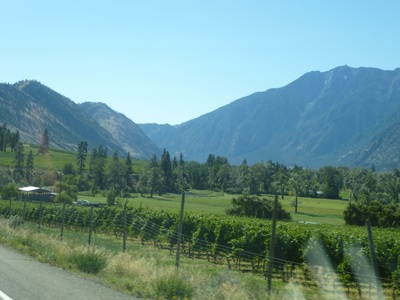 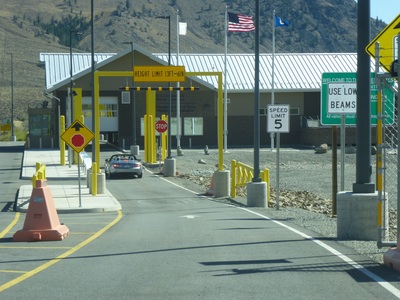 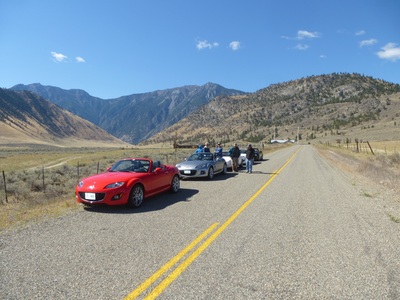 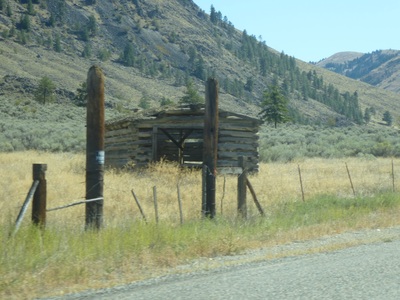 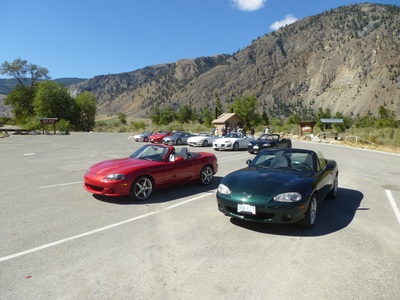 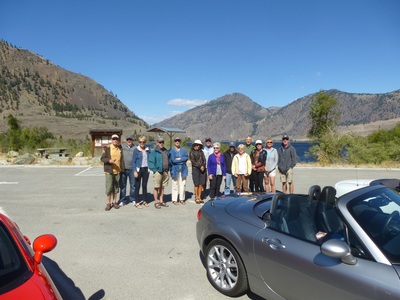 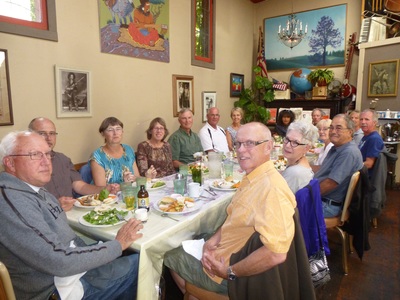