OVMC members Rolly Grimm and Sharon Andres travelled down to Bryce Canyon, Utah to take part in the Utah Miata Club’s 2014 Miatas in Utah event. Previous events had been held in Moab the venue was changed for this year. While staying at Ruby’s Inn near the north entrance to Bryce Canyon National Park, we ran into many old and new friends. We were able to purchase our annual National Parks pass right at the hotel and took the shuttle into the Park for some awesome photo ops.

On one of the days, we took a drive down to the North Rim of the Grand Canyon in Arizona for another not-to-be-missed opportunity. After having visited both the South Rim in the past and now the North Rim, we decided that the North Rim was indeed the most scenic. Our return trip took us over to Cody, Wyoming before heading back west and north homeward. 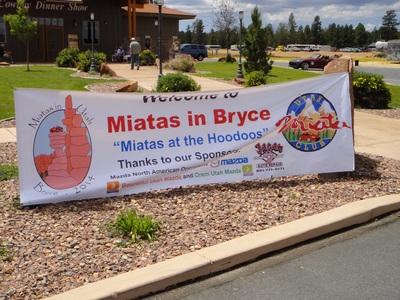 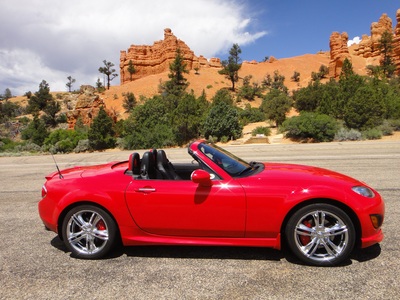 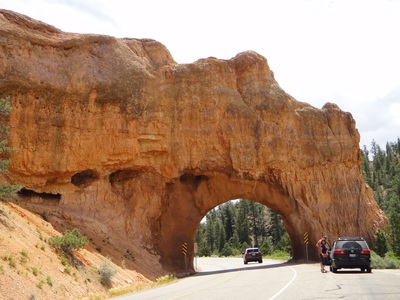 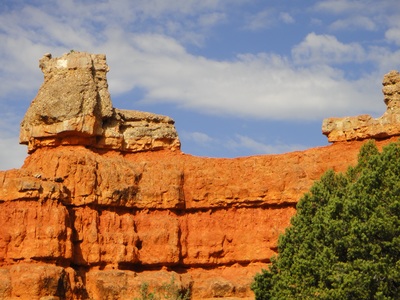 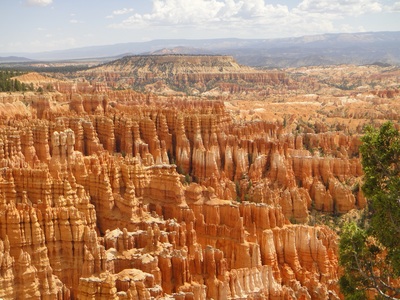 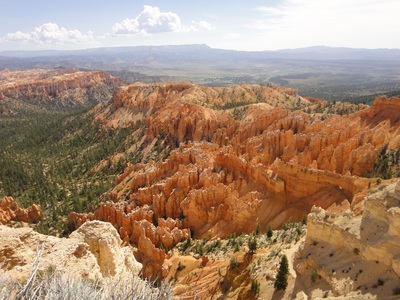 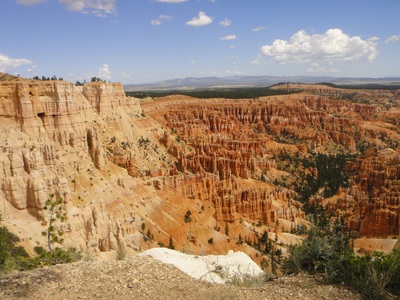 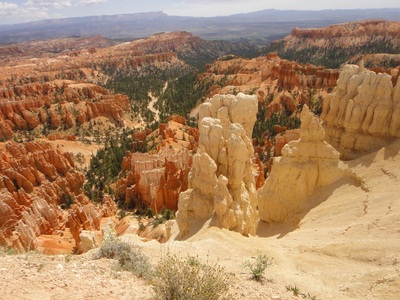 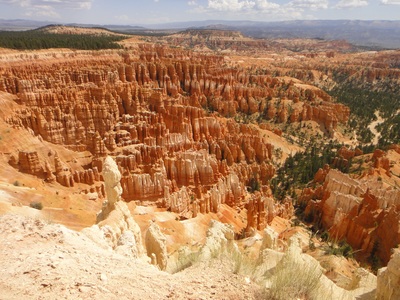 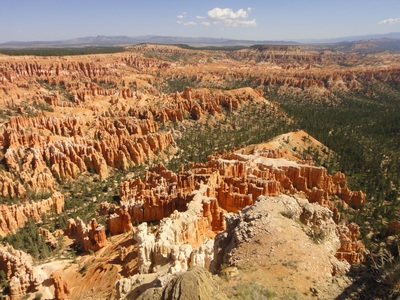 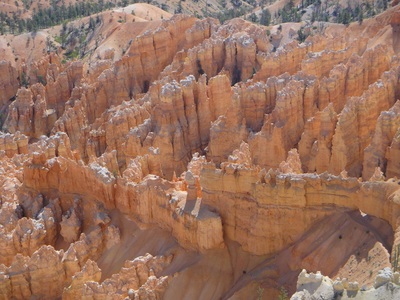 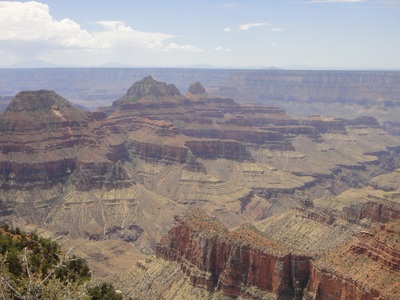 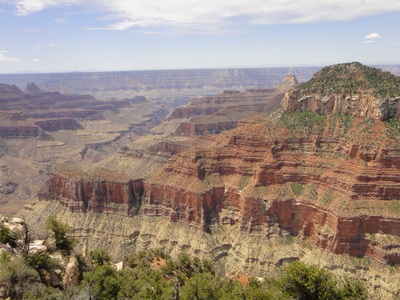 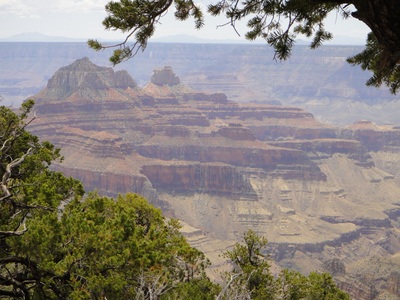 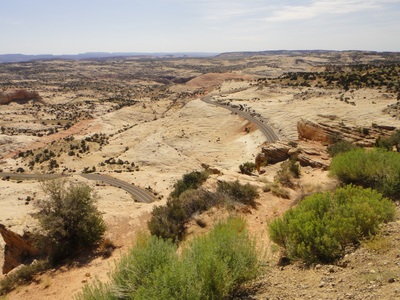 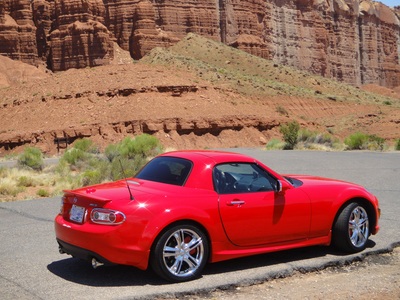 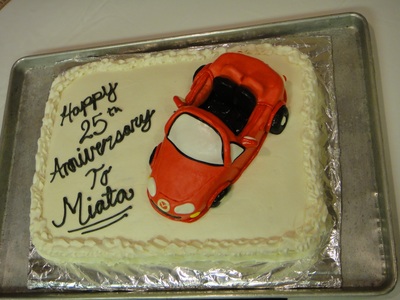