Our destination for this run was See Ya Later Ranch WInery with their beautiful view looking over the valley. Some of the group had a picnic at the winery while others enjoyed a good lunch in their small restaurant. We also sampled some of their wines, all of which are named in reference to dogs. The original owner of See Ya Later Ranch was was devoted to rescuing dogs, and the new owners have continued the tradition by donating a large portion of the wine tasting fees to animal rescue. After lunch we headed through the back roads to Oliver and then on to Okanagan Falls, ending our year where we begin at Tickleberries. After indulging in their superb ice cream, everyone took their own way home. 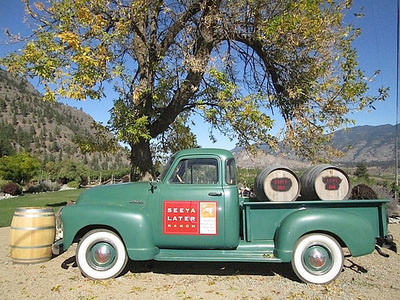 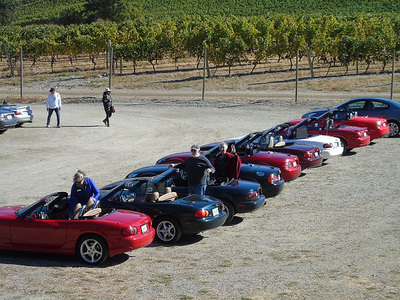 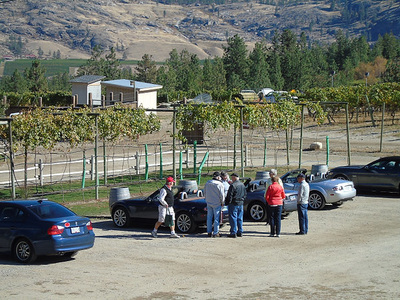 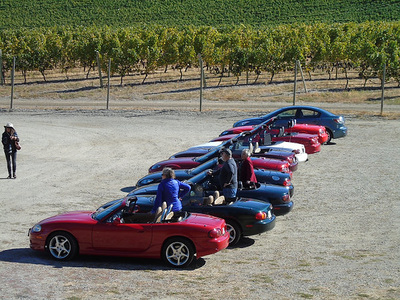 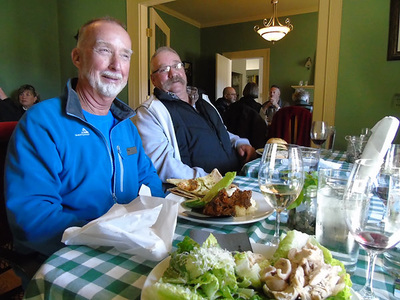 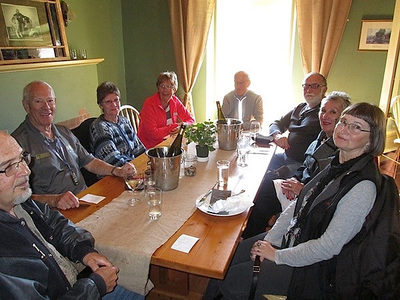 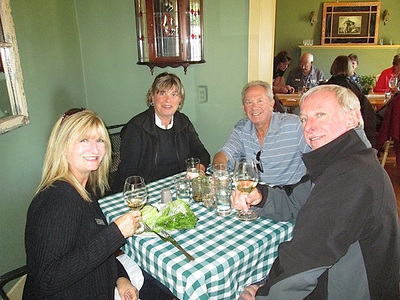 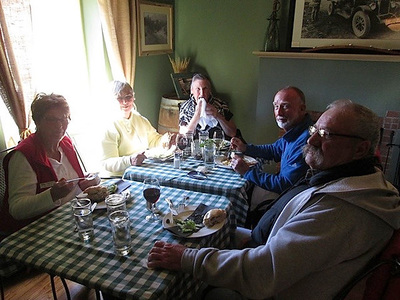 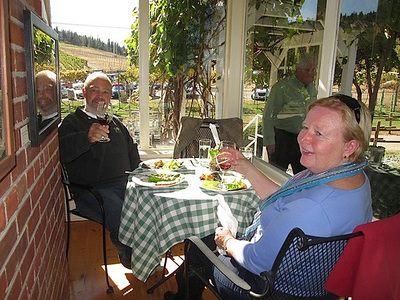 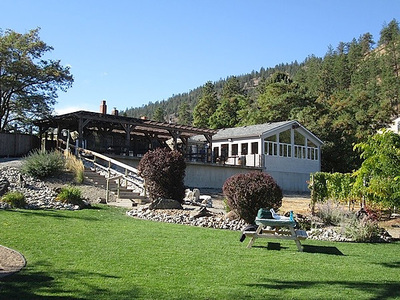 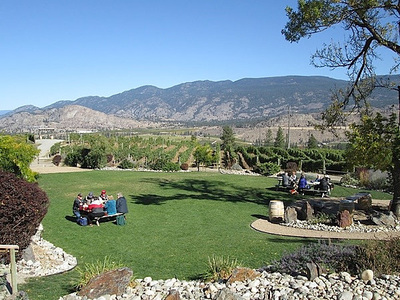 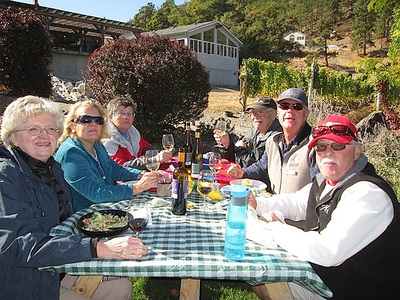 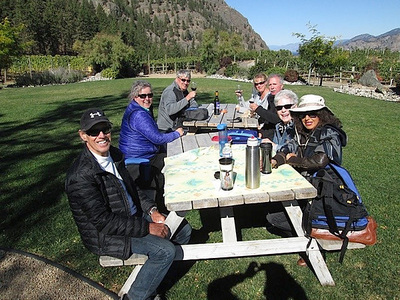 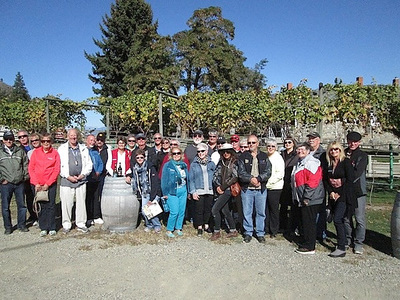 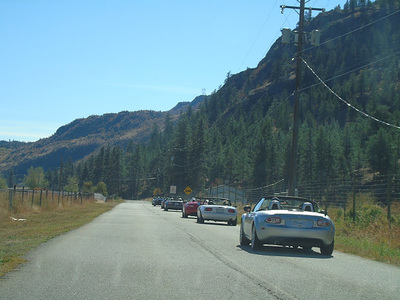 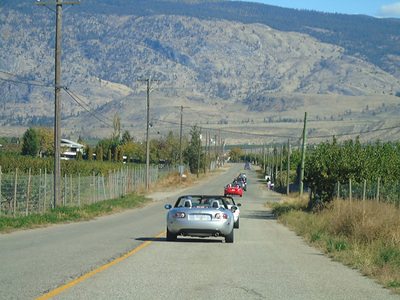