The annual Chicken Cheese and Lunch Run to Omak WA (last year was missed) started with five cars at Bliss coffee shop in Peachland and picked up one more car in Penticton. We did many twisty roads on the way to the border, Green Lake Road, Seacrest Hill Road, a stop at Tim’s in Oliver, then Black Sage road to 97 and Osoyoos and the border which went smoothly for all of us. Then a stop at Betta’s in Oroville to pick up some stuff and on to the Loomis-Oroville road which was clear sailing to Palmer Lake rest stop, and onward to Tonasket and 97 to Omak.

We lunched at the Breadline Cafe which served a super lunch with great ambiance. Afterward we did Walmart and then on to the farmers supermarket North 40 for a look around. Return home was uneventful with those claiming goods paying their GST/PST. We had McDonalds Ice cream in Osooyos and headed home. 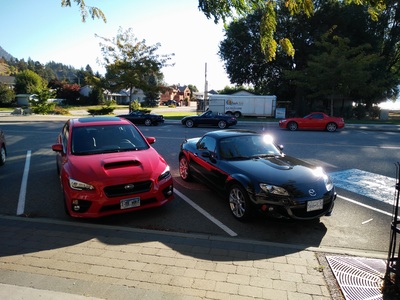 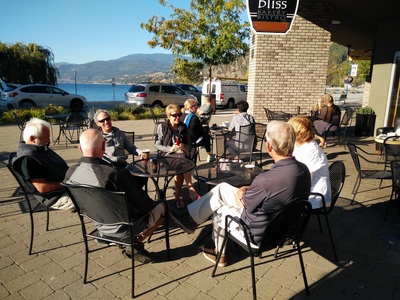 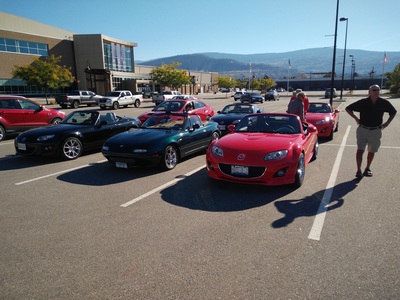 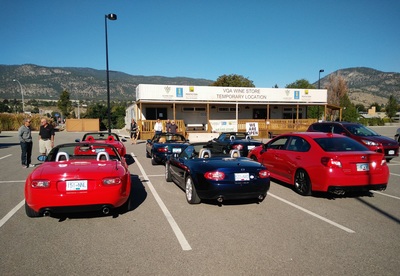 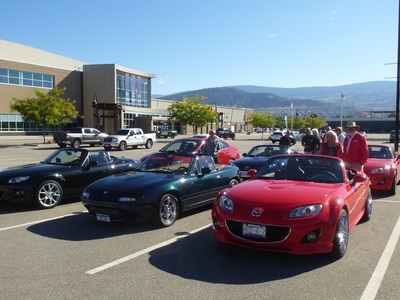 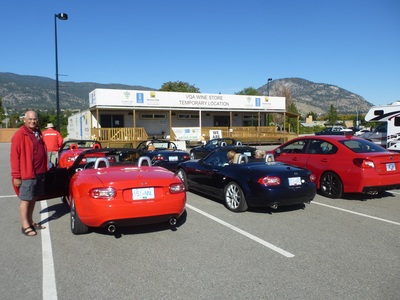 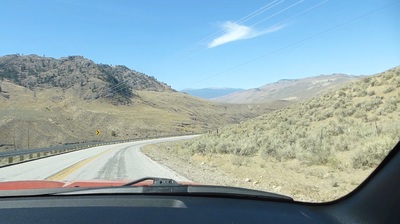 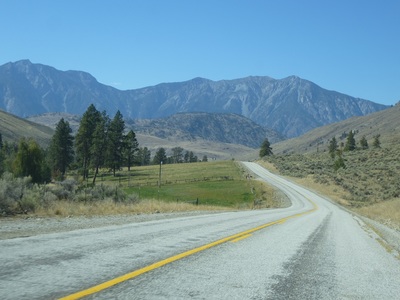 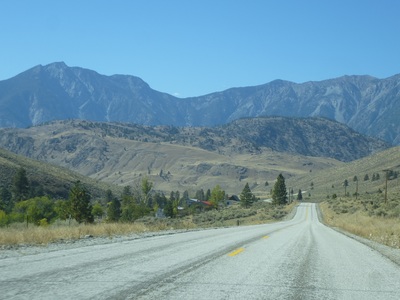 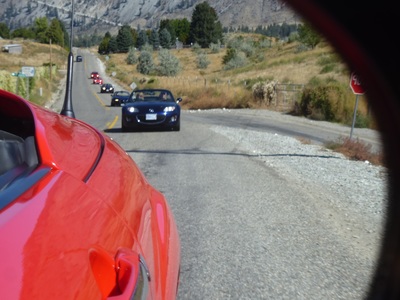 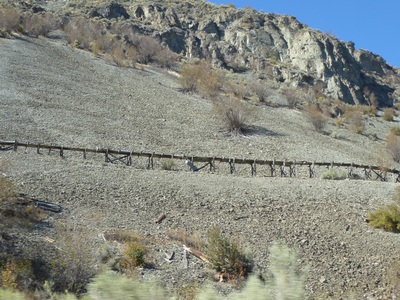 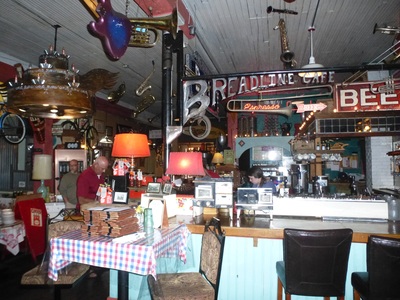 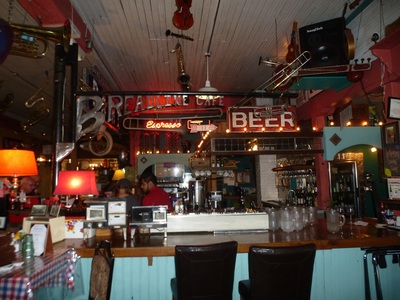 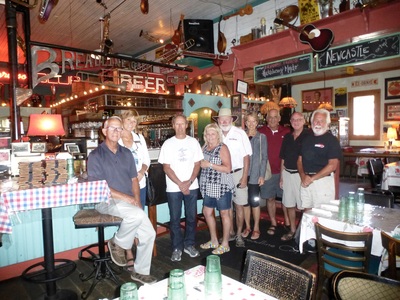 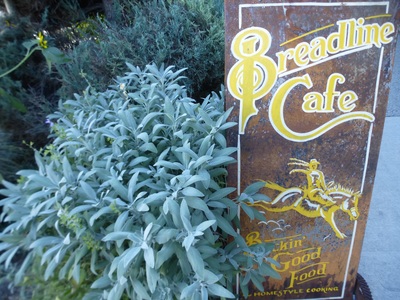