Osoyoos Tour
Nine Miatas left West Kelowna on a cold blustery day. We joined Tim and Kathryn in Penticton and pressed on. There were snow flakes coming down at the top of Green Mtn Road which tested the resolve of the tow who kept their roofs down. We stopped in Keremeos for a nice Indian food lunch. We then visited Corcelletes and Clos du Soleil wineries along with Twisted Hills cidery. Many bottles were purchased.

Evening dinner saw 15 hungry people sharing an array of salads to go with their barbecued meat and potato along with an earlier appy and later pie. In order to reduce the loads on our cars, a lot of the wine purchased earlier was sacrificed.

Sunday dawned clear and mild. We had a great breakfast at Smitty's, visited the famous Home Hardware then went to Gold Hill winery where they waived the tasting fee and gave us a discount on the wine.
We then went to Oliver Twist wines before a drive up to Area 27 where we watched some of the drivers in the academy try their skills. 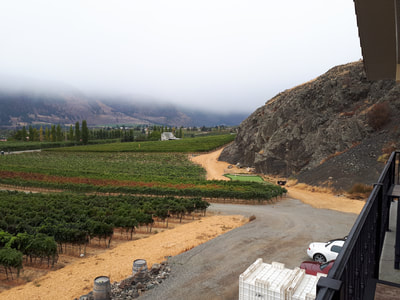 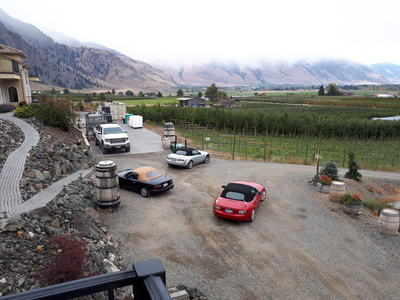 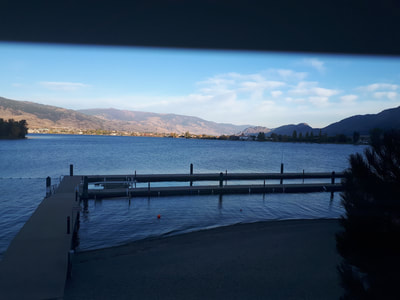 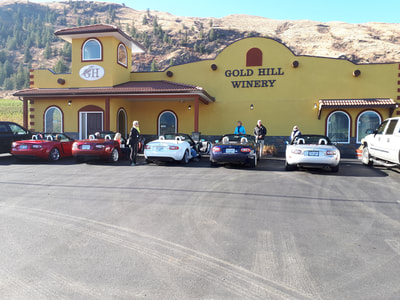 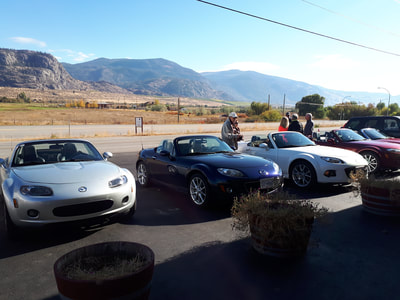 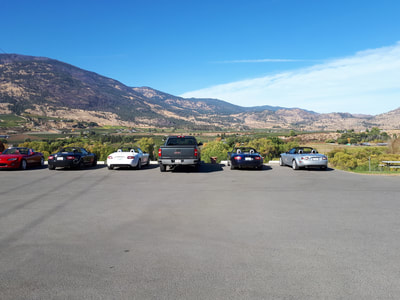 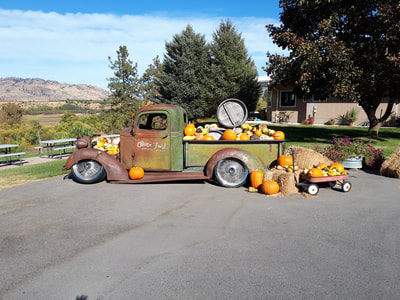 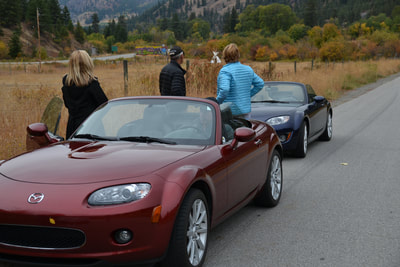 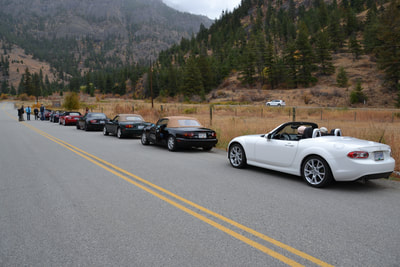 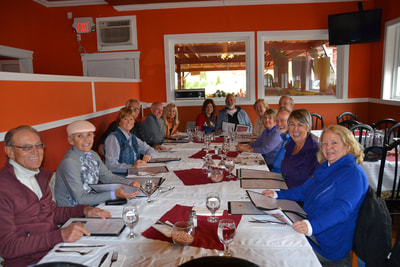 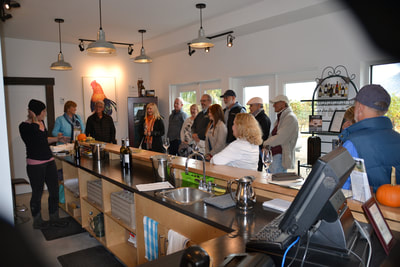 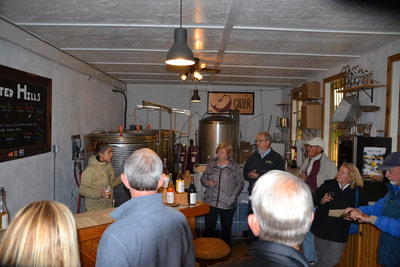 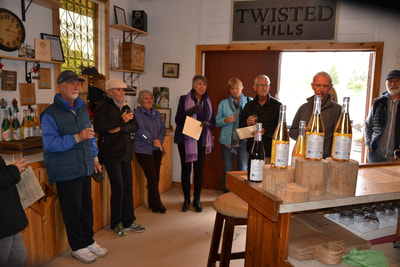 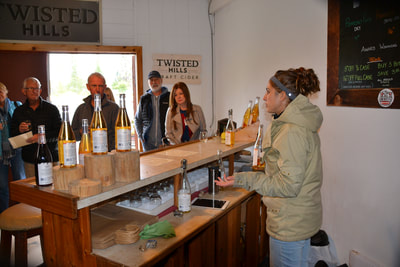 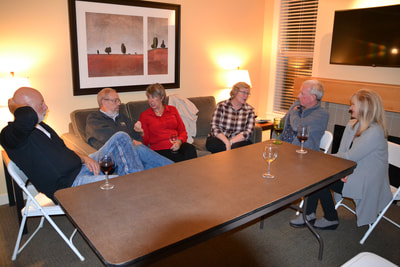 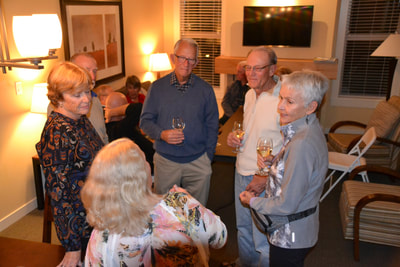 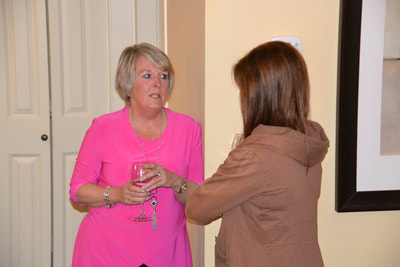 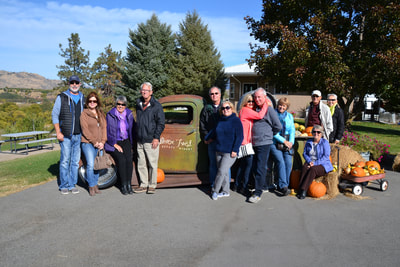 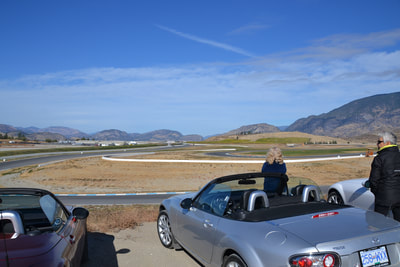 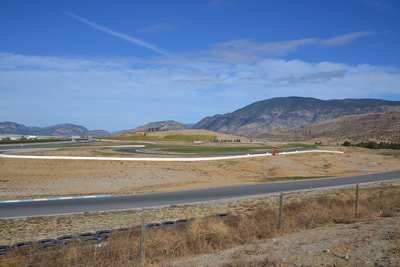 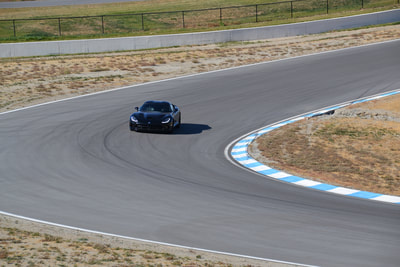 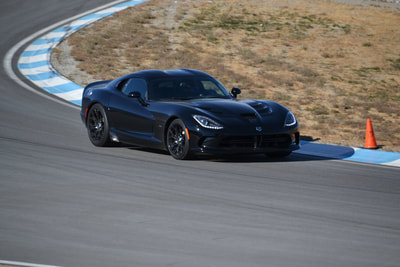 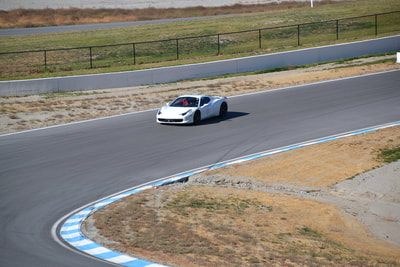 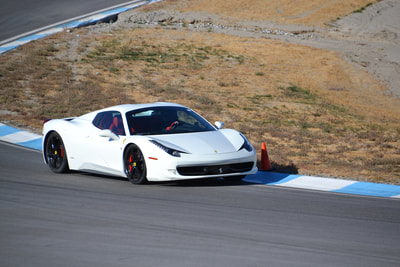 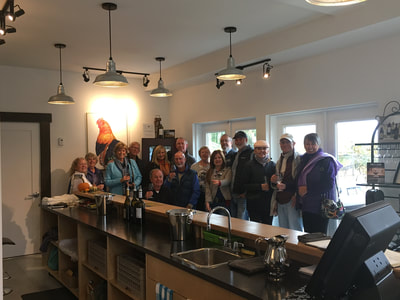 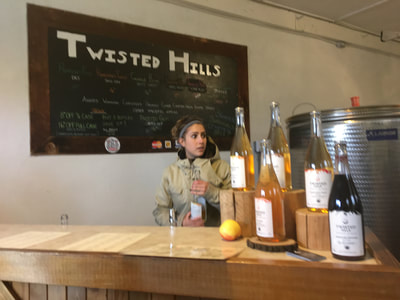 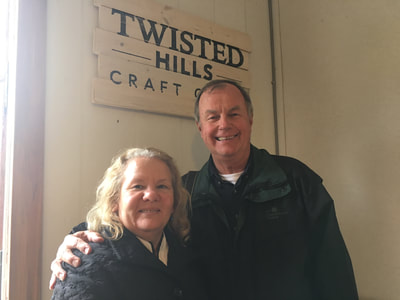 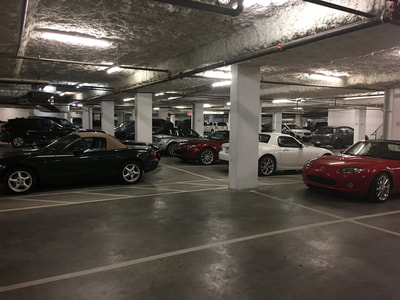