This event was a week-long journey organized by Club Miata Vancouver Island. Four OVMC cars joined their members for the first leg from Squamish to the Okanagan.

After meeting for breakfast on Sunday, the group made the run over Highway 97C to Merritt, Highway 8 to Spences Bridge, then Highway 1 through the picturesque Fraser Canyon. Just before Hope we detoured to Highway 7 through Agassiz and onto Highway 9 before connecting back with Highway 1 and on to the new Sea-to-Sky Highway (99) to Squamish. We stayed in Squamish overnight where we were met by Club Miata Vancouver Island members Monday morning.

Eleven cars headed north on the Sea-To-Sky Highway, making a detour to Whistler before continuing on to Pemberton. From there the scenic and winding Highway 99 is known as the Duffy Lake Road, which lead us to the BC Hydro rest area at Seton Lake and on to the lunch stop in Lillooet.

After lunch, the group followed Highway 12 to Lytton, then Highway 1 east to Highway 97C near Ashcroft. A stop was made at a roadside viewpoint where a CMVI member gave a great talk about the operations of the Highland Valley Copper Mine.

Once in Merritt, the CMVI members pitched up for the night while OVMC members said their goodbyes and returned to Kelowna via 97C. 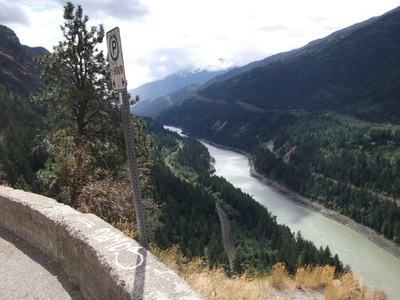 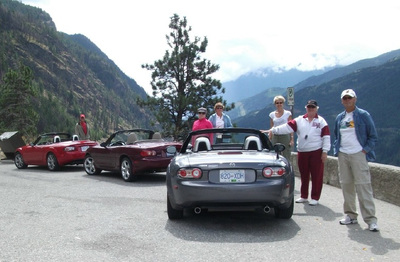 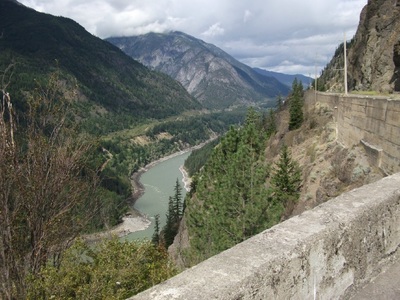 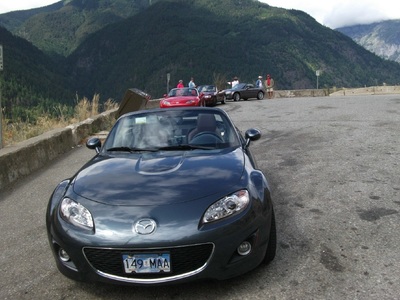 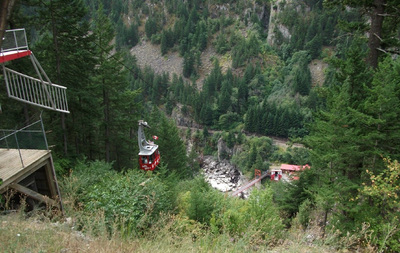 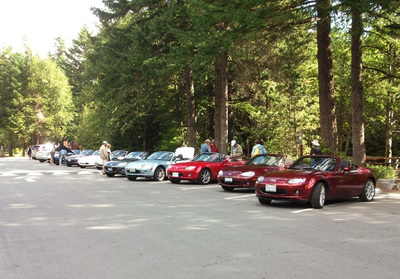 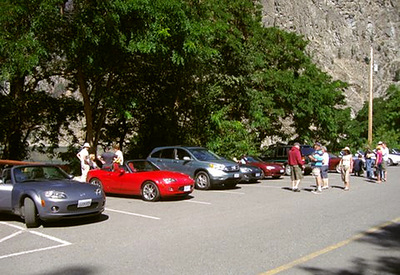 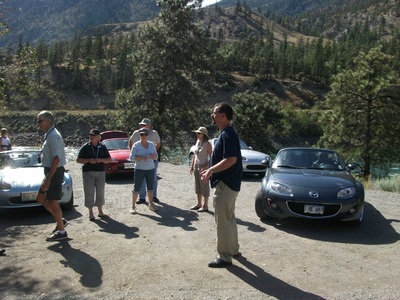 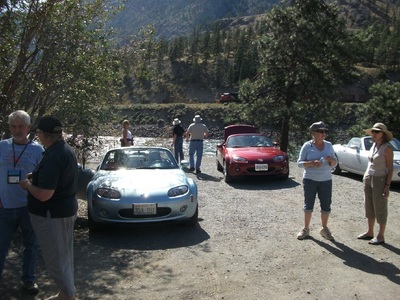 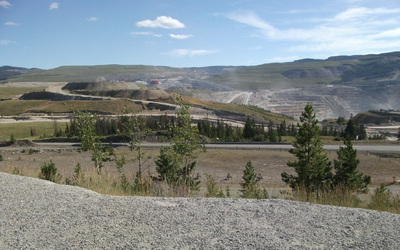 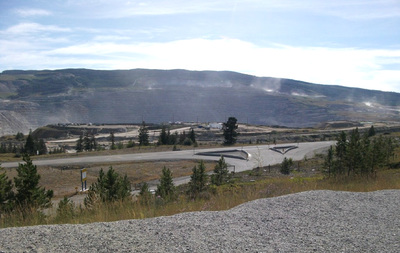