Close to 300 Miatas descended upon the little town of Moab, Utah for Miatas in Moab IV, organized by the Utah Miata Club. We all enjoyed fantastic drives in beautiful red rock country and socializing with fellow Miata enthusiasts. There were 46 official Miata clubs and people from 32 states and provinces represented at the event. Two cars from the OVMC (Harold and Arlene, Rolly and Sharon) made the trek to Utah and were joined on route by a couple from White Rock.

While in Moab we took part in runs to Arches National Park (red rock formation pictures) Dead Horse Point State Park (canyon pictures) and Castle Valley Road. We also took in the Bar-M Chuck Wagon live western show and cowboy supper, the Red Cliffs Lodge group picture, show and shine and banquet. Rolly and Sharon of Williams Lake took home the Mazda's Executives Award for their 2009 True Red Miata. The award was chosen by Mazda executives for their favourite Miata at the show and shine. Total mileage driven was about 4,500 kilometres. 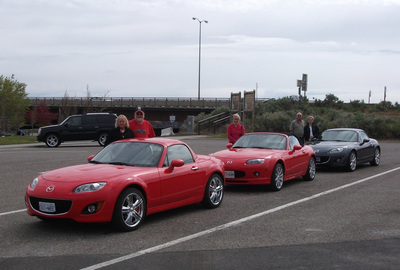 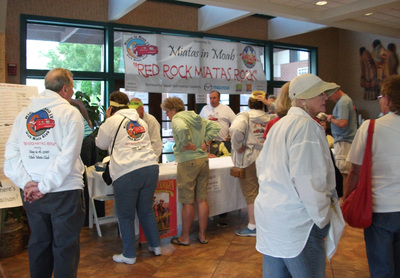 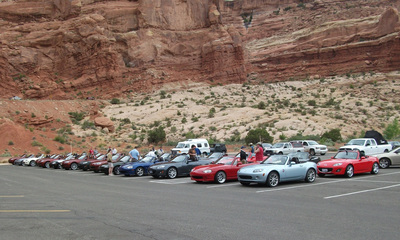 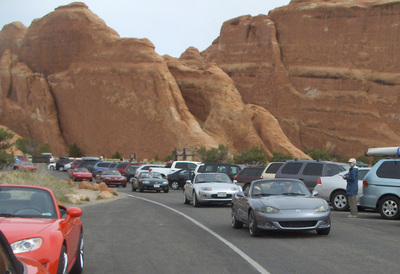 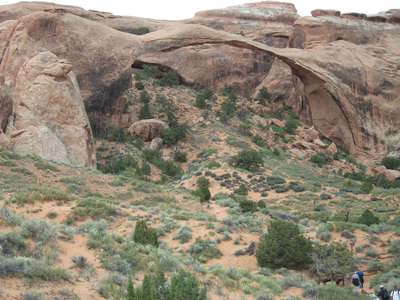 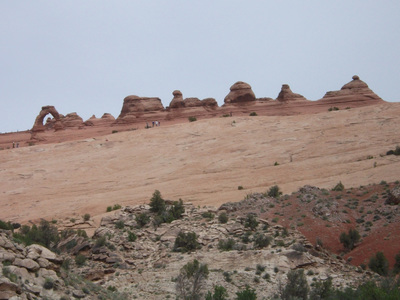 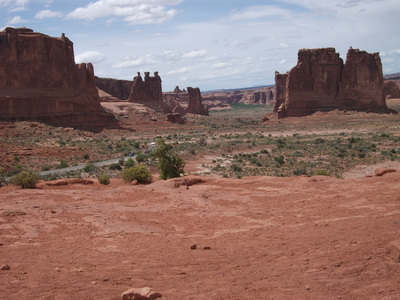 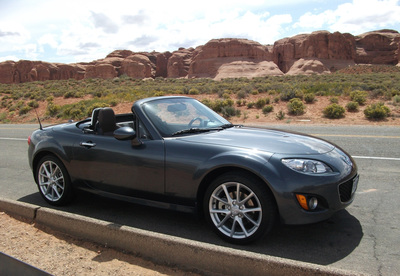 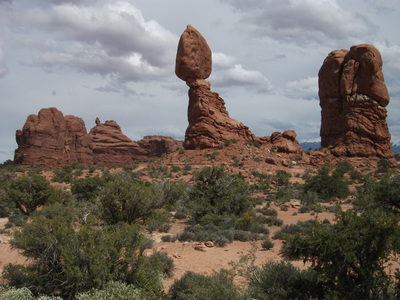 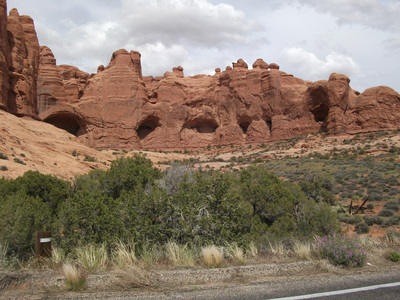 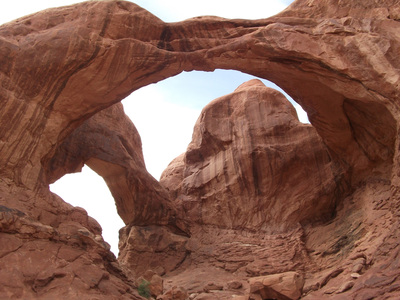 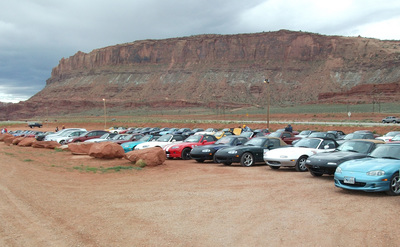 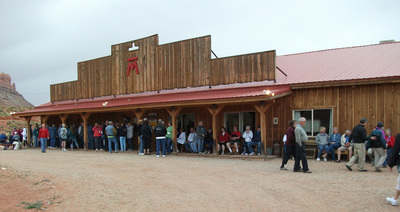 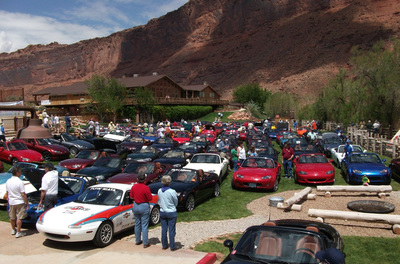 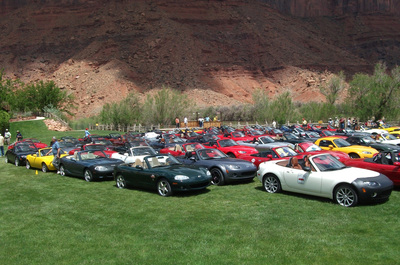 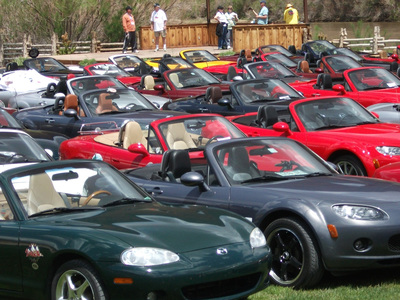 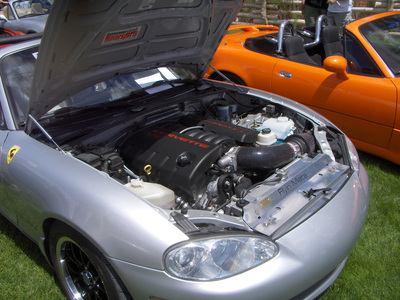 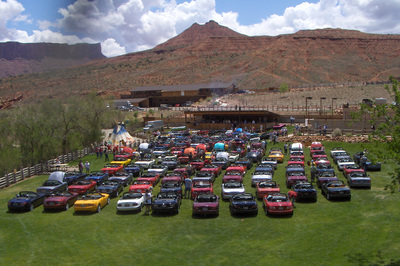 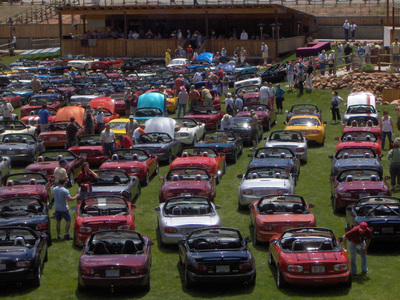 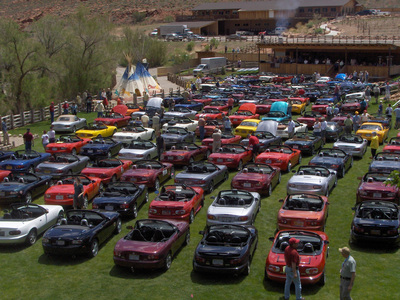 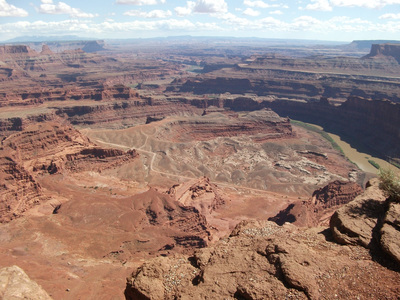 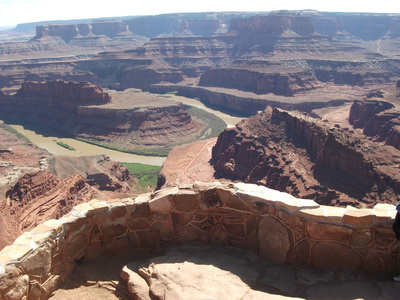 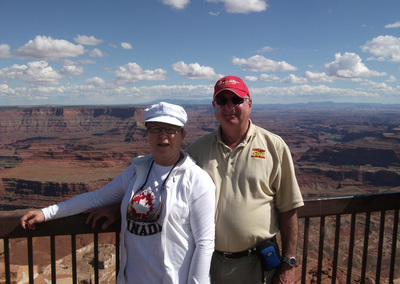 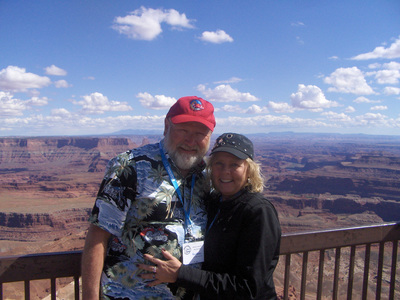 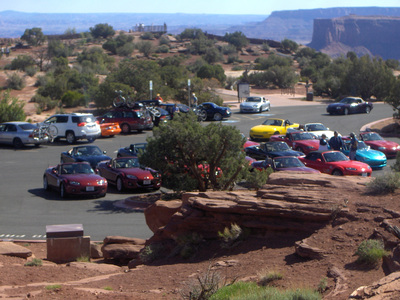 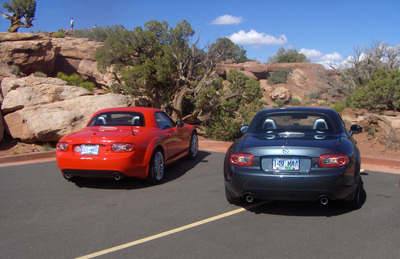 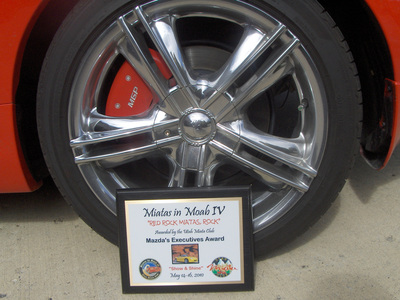 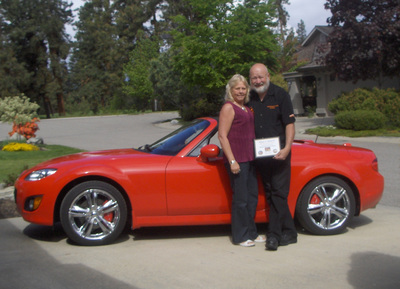