Several Miatas and a British Daimler, travelled to Kamloops to attend the Run To The Sun car show held at Sun Peaks Resort.

Some drove up early and enjoyed Westside Road, considered to be BC's worst road. Anyone who enjoys a few turns would heartily disagree. Those of us with jobs or spouses with jobs left later in the afternoon. We stopped at the Inlander Pub in Kamloops for some great food. Bruce had the biggest hamburger he has seen since his childhood. We arrived at the resort where most of us bunked in at the Hearthstone Lodge. The rooms were nice full suites for only $79 per night.

Saturday morning brought rain and cold, perfect for the British car contingent from the coast as they had to park first. By the time OVMC parked at 10:00 a.m. the rain had stopped, and later the sun came out. The venue was very pretty and there was an interesting display of cars. Most roadster drivers were kept on their toes as the weather alternated between sun and sprinkles, making for mad dashes to put tops up or down. Kurt walked the line by having his hard top half way. Club members met that night at an Italian restaurant on the mountain and enjoyed a leisurely meal (read slow service).

The next morning everyone left on their own time to head back home. 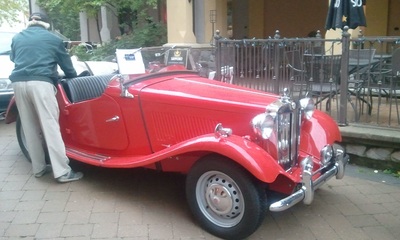 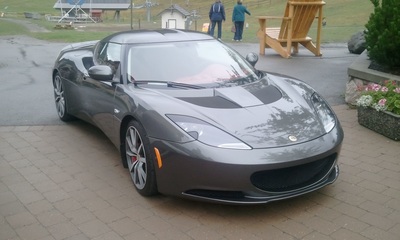 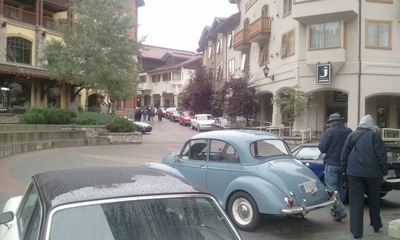 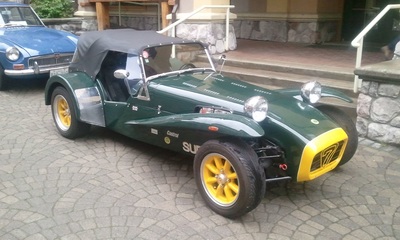 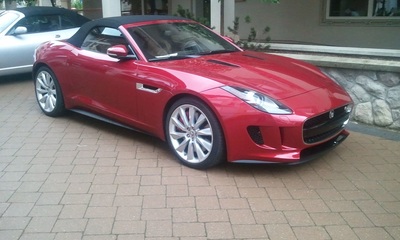 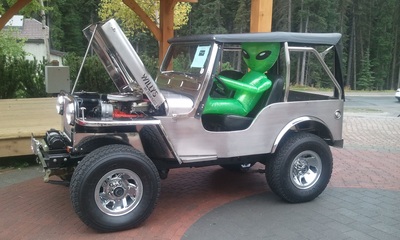 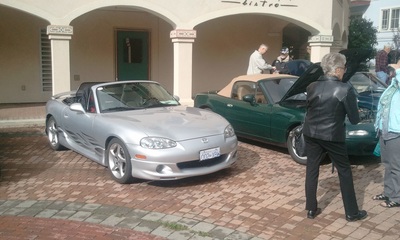