Six cars and 12 people joined us on our inaugural trip to Armstrong to attend the Caravan Farm Theatre's musical performance of “The Tragical Comedy of Punch and Judy”. We drove along Westside Road to Fintry Provincial Park, where we had a picnic dinner before proceeding to the Caravan Theatre location.

The first half of the performance was set outdoors in a field with the stage surrounded by wooden bleachers to sit on. Punch and Judy puppets soon became real life actors. Judy had decided she was tired of Punch hitting her all the time, so she ran off with Oedipus, who acted in the famous “Oedipus Rex” play. Punch realized he really loved her and missed Judy very much. Punch decided to sell his soul to the devil and become a real person so he could try to win back Judy's affections. There was much laughter and incredible vocals from the actors as the story unfolded. The second half of the performance was held in their new covered theatre. You had a choice of sitting in the stands or on bales of hay. Punch and Judy did finally get back together in the end (as humans rather than puppets) and lived happily ever after!

The quality of the vocals and acting was excellent. The stage, props, costumes were extremely creative and well done. All in all, it was a very professional production. We all thought it was well worth the $35.00 for the ticket, and decided it should be an annual event. 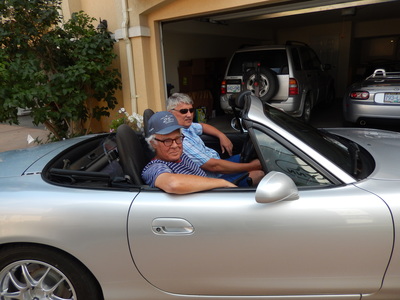 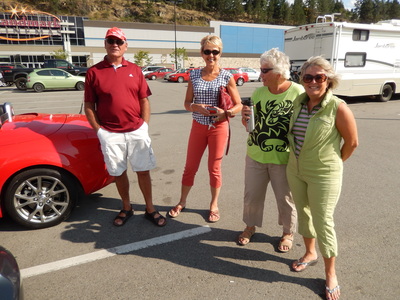 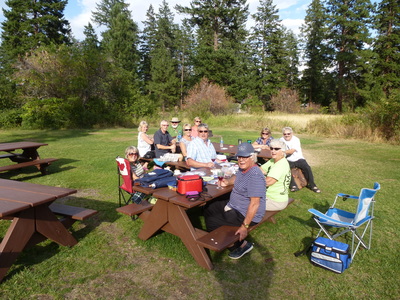 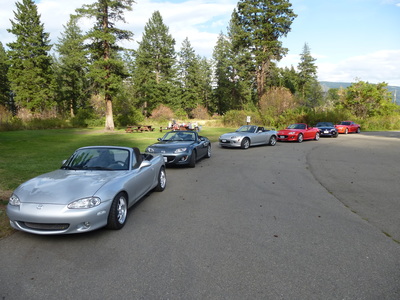 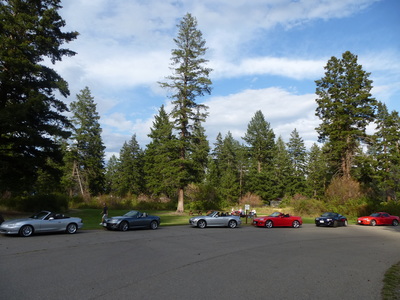 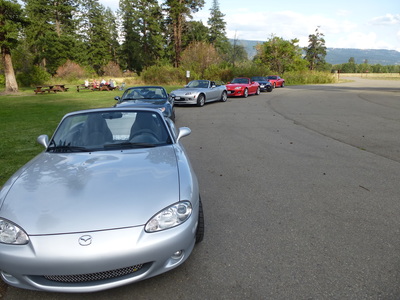 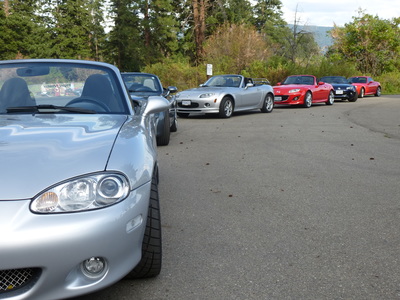 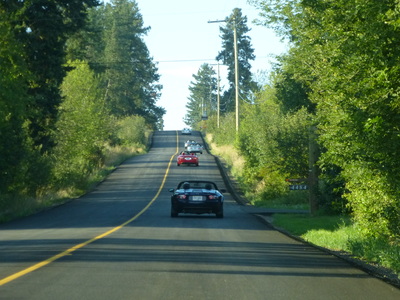 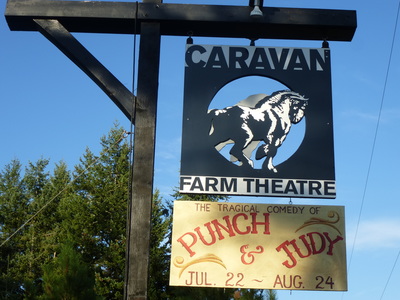 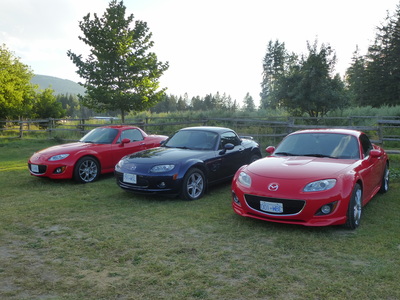 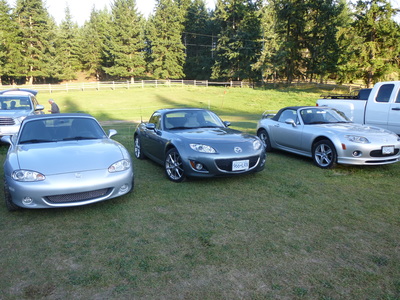 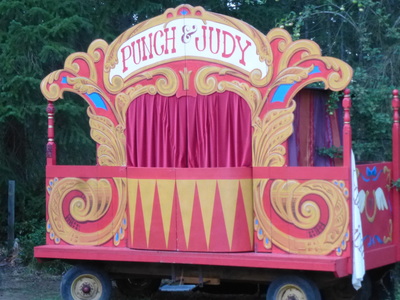 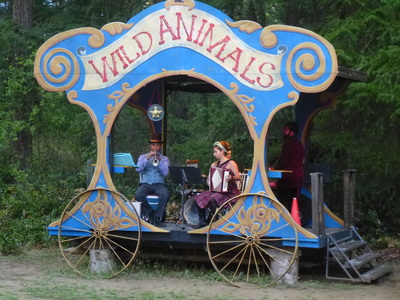 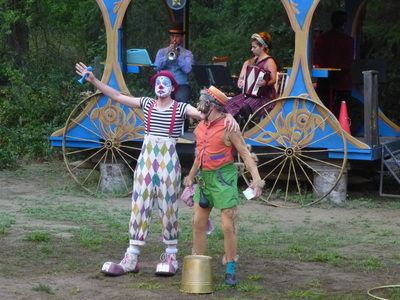 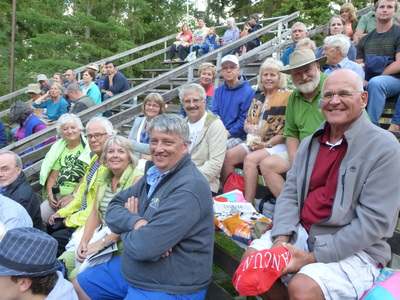