On Sunday, June 21st, six couples in highly polished Miata MX5’s gathered at Friesen’s Country Time Kitchen on Kalamalka Road in Coldstream at around 8:00 am for breakfast. The first leg of this run was a very scenic drive along highway 6 to the Needles cable ferry. After a short trip across the Upper Arrow Lake (which is part of the Columbia River system) we were on our way to the lunch stop at the Leland Hotel in Nakusp. After Nakusp, we stopped at a roadside waterfall for a brief photo-op, then continued to the Halcyon Hot Springs Resort. The group stayed at Halcyon for two days enjoying the swimming pool and the warm and hot pools and exploring the surrounding area.

On Tuesday, we continued on Highway 6 to New Denver where we turned onto Highway 31A to  enjoy lunch at the Kaslo Hotel. From Kaslo, we drove along the west shore of Kootenay Lake to Balfour where we boarded the MV Osprey for the longest free ferry ride in the world to Crawford Bay. After a night in Crawford Bay, the home of a diverse group of artisans and craftspeople, we drove highway 3A which is one of the best Miata drives in B.C.  At Creston, the group was reduced in size with one car heading to Calgary and another returning to the Okanagan. The remaining cars went through Salmo to Nelson for a final night prior to returning home. 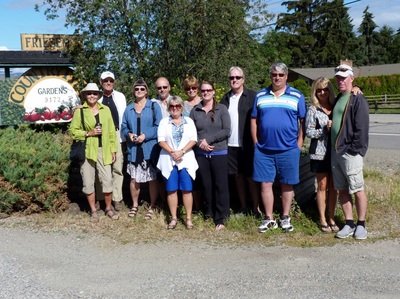 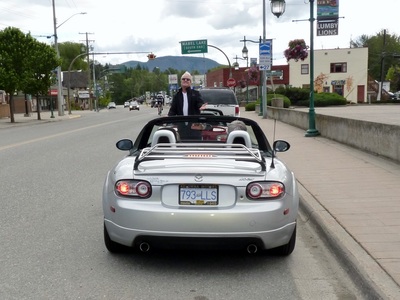 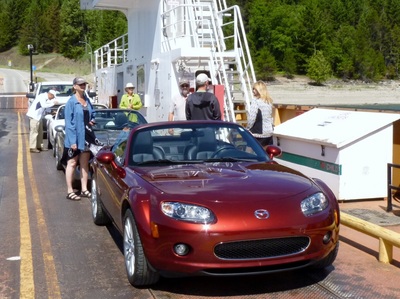 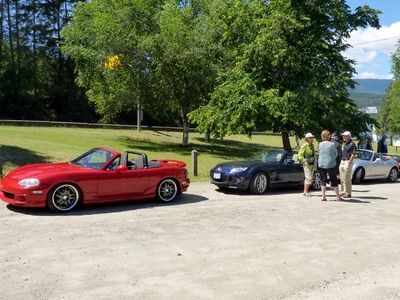 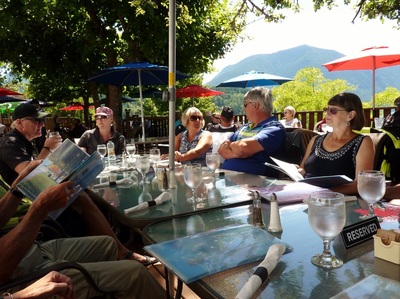 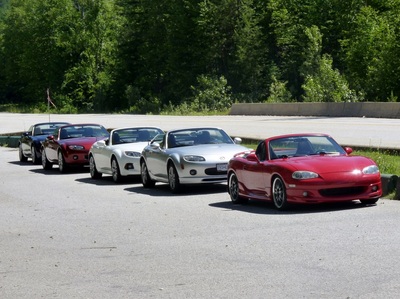 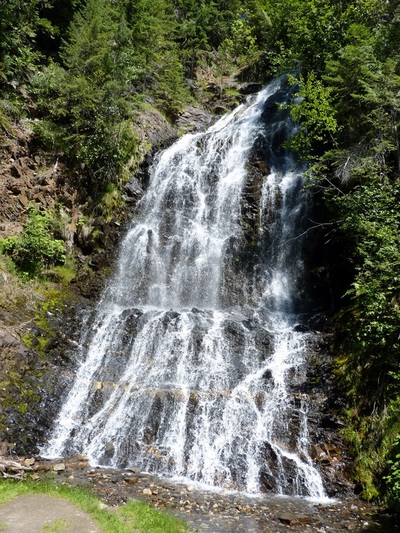 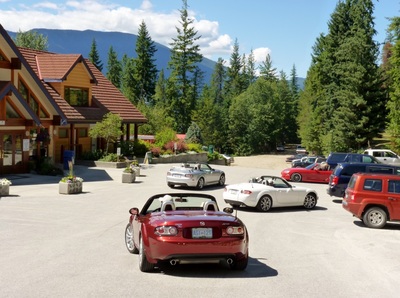 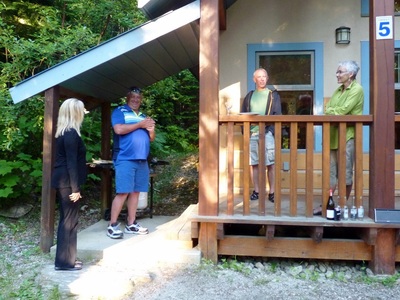 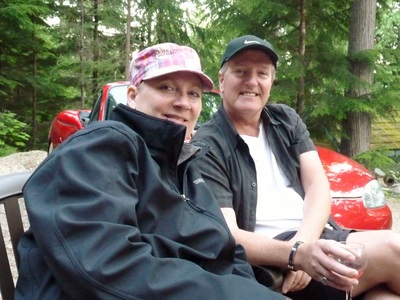 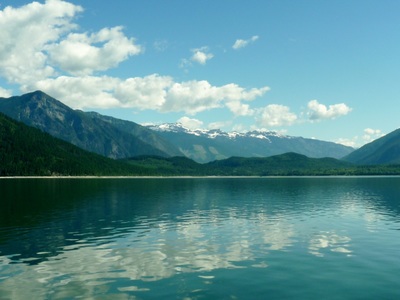 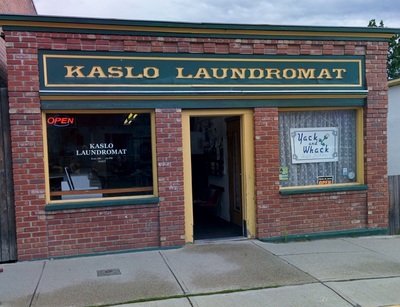 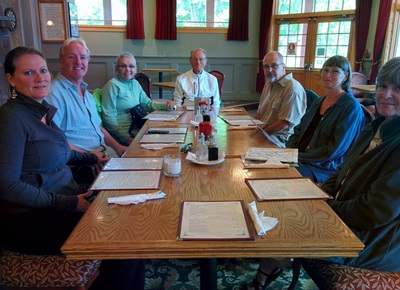 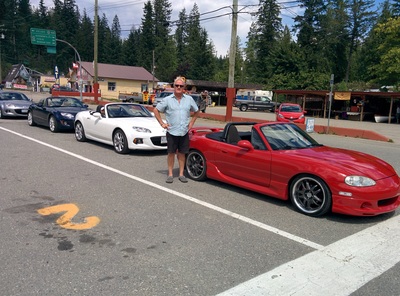 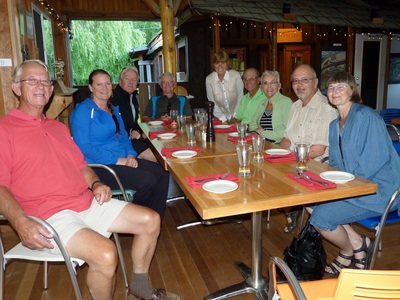 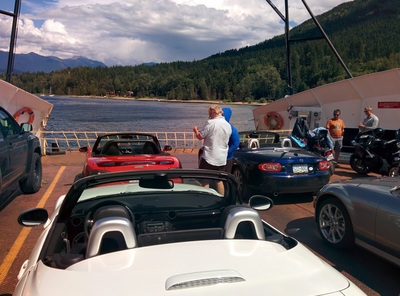 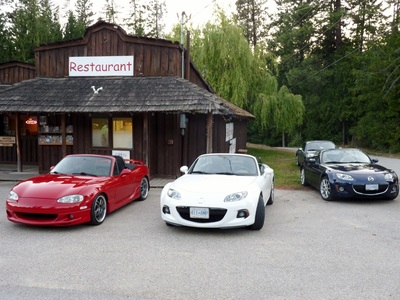