Our inaugural run of the year, a drive to Tickleberry’s Ice Cream in Okanagan Falls, began with a lively group all eager to shake out the cobwebs from their cars after the winter slumber. With two new couples joining us for the first time we set off in a group of 17 cars under blue skies, a welcome change from the dreary days preceding the run.

With a stop at the Penticton and Wine Country Visitor Centre where we met some of our members from Summerland and Penticton, and our ranks now swollen to 22 cars, we proceeded further south. Forgoing Green Mountain Road for a change, we turned off the highway at White Lake Road where we found Bob and Val from Keremeos waiting for us, before traveling the back roads to Oliver. Once in Oliver we stopped Gecko’s Grill at the Nk’Mip Canyon Desert Golf Course for a leisurely lunch. From there it was a short drive to Tickleberry’s where we could sample some of the now homemade ice cream. Delicious!

After that the majority of people found their own way home, while a few decided to take Green Lake Road to Twin Lakes, and then onto Green Mountain Road at a faster pace than we normally do. There were very few cars on the road, but plenty of rocks, making the road an impromptu autocross track! 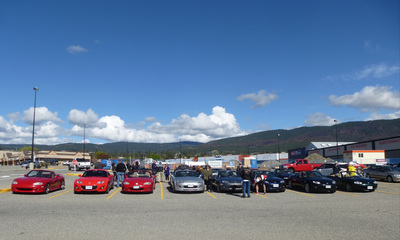 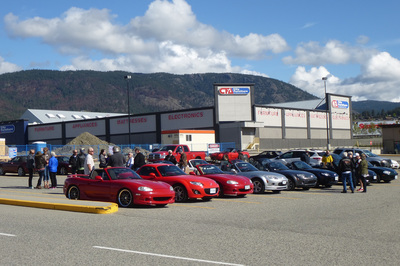 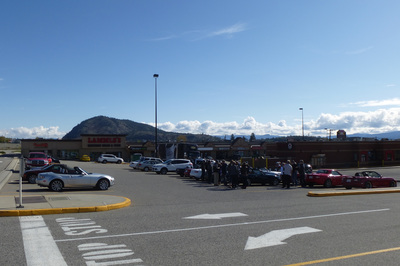 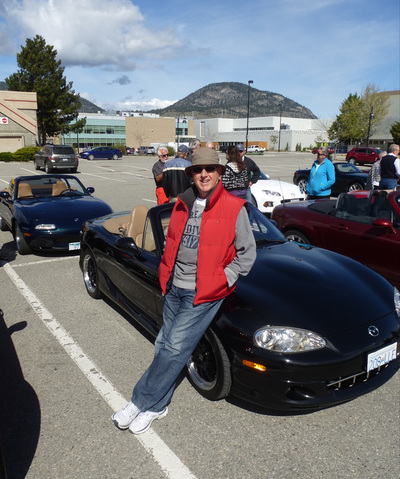 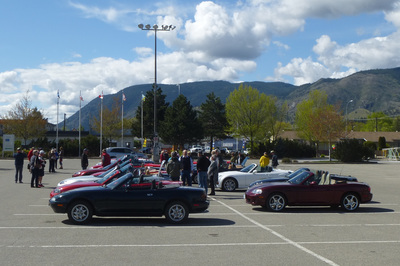 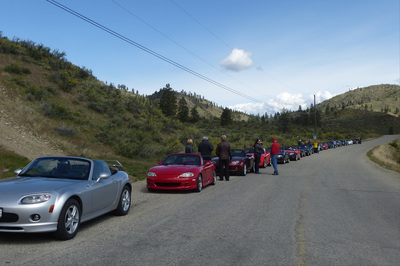 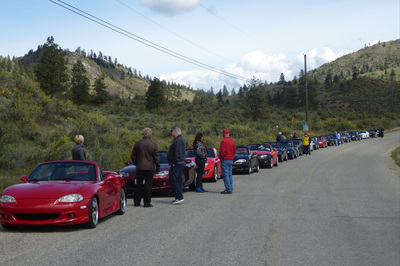