On Sat., July 30, an impromptu run was planned to show an Aussie Miataphile some local Okanagan sights. Jean has been a president of the Miata Club in Sydney, Australia and was in the Okanagan visiting family. Without an RSVP option for this run, it was unsure how many would show up at the Wine Store at the SOEC parking lot in Penticton.
Cars started trickling in and before we actually headed for the Hillside Winery and Bistro in Naramata for a tasting and possible lunch stop, twelve cars and eighteen folks ended up on the run! The tasting went well but the Bistro was unable to accommodate our crowd so we ended up heading further along to the Naramata Inn for a lunch stop. Our plans are always in pencil so we can adapt on the run.

Lunch over, we headed back towards Penticton and stopped at the Maple Leaf Spirits distillery for another tasting. Instead of wine this time, the group was treated by one of the owners to a sampling of half a dozen of the fruit flavoured spirits they are known for. While there, we also visited a number of the feathered residents of the property. Chickens, pheasants, and parrots were scattered about in different cages. The owner introduced us to a very tame White Crested Polish Bantam named "Marley" (after the famed Jamacian singer). The day was getting on into the afternoon and it was decided to not continue on to Tickleberry's for ice cream. Oh well, another time.

The weather held out and we were able to show Jean one of our typical incredible day trips here in Paradise!!! 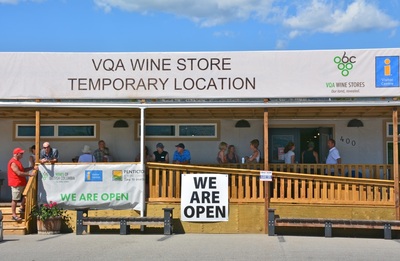 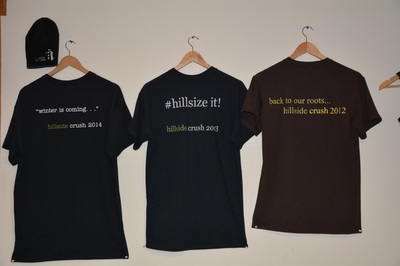 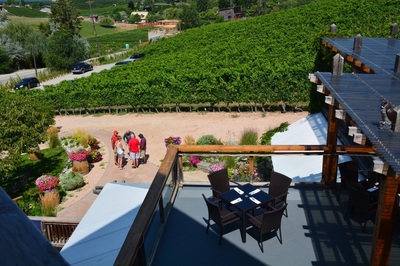 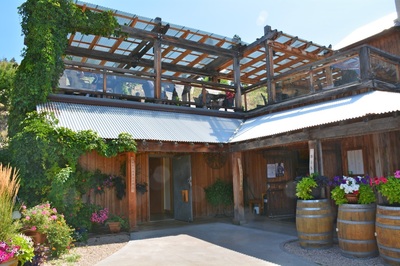 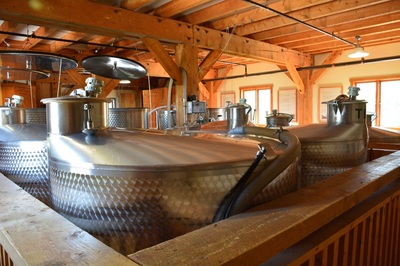 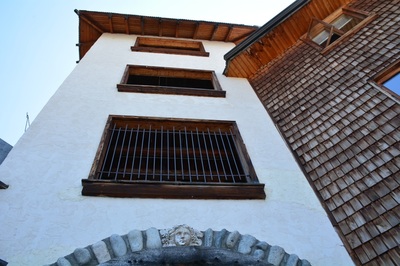 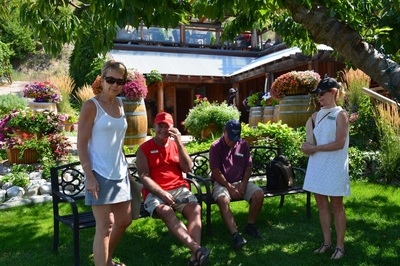 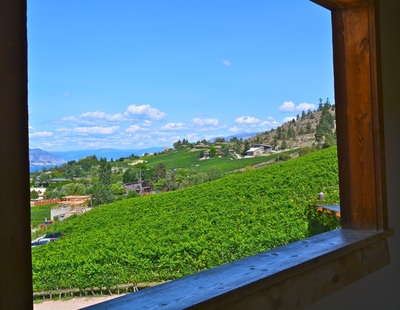 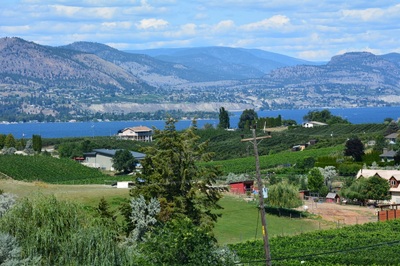 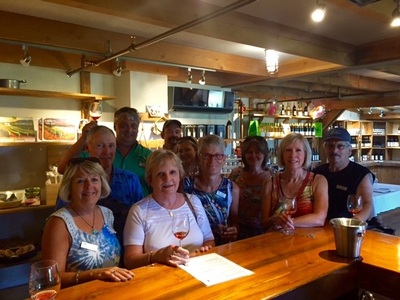 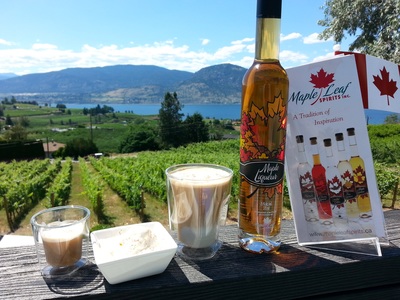 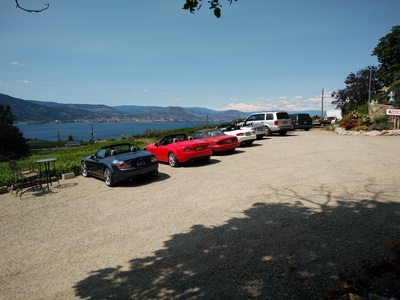 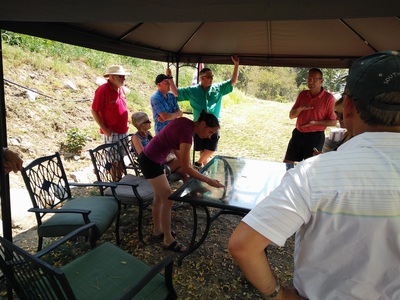 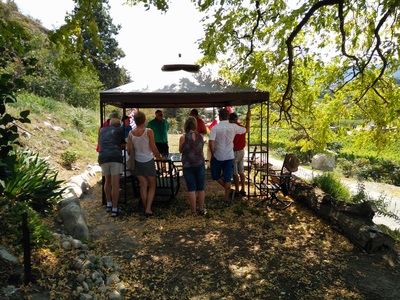 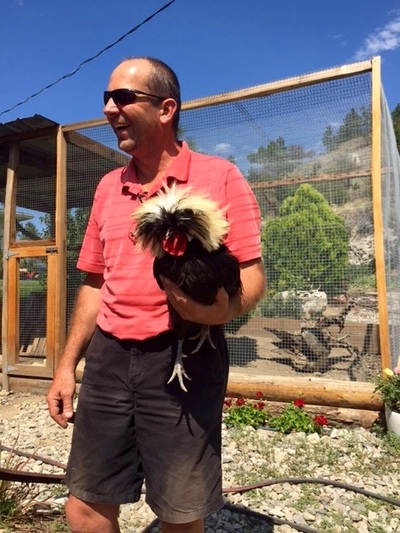 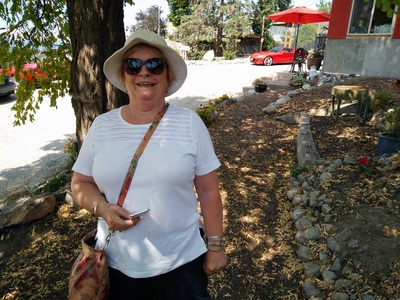