Early on Saturday the 23rd I received an email from Steve and Majella Sharpe of Saint John’s, Newfoundland who were letting us know they were passing through town and would like to meet up with the local club. The Sharpe’s attended the Miata 25 Anniversary event at Mazda Raceway Laguna Seca in 2015. They had driven their Miata all the way to Monterey, CA, up to Anchorage AK and were now heading East for home. You can read about their trip to Monterey online HERE It is quite the journey!

After confirming that Sunday would work I sent out an email at 9:30 at night hoping that a few people might be able to make it. Talk about impromptu! I had the rough outlines of a plan, and so at 11 am the next day we began to assemble. In all six cars turned out, so off we went to Summerhill Winery to see the view and taste some of the local wine.

Next we set off down some twisty roads to visit Spierhead Winery, before arriving at McCulloch Station Pub, where our youngest member Frank joined us. Too young in fact to be able to join us in the pub, so the poor guy had to cool his heels in the parking lot while we ate!

While at lunch it was decided to take Frank back home to Vernon, so we drove the back roads of the Rutland Bench then zigged over to Carr’s Landing and Commonage roads toward Vernon. The plan was to turn around at Predator Ridge, but unfortunately, part of the road was covered in pea gravel and it was like driving on ball bearings! We quickly decided that returning to Kelowna via the highway wasn’t so bad, after all! We wish the Sharpe’s happy trails! 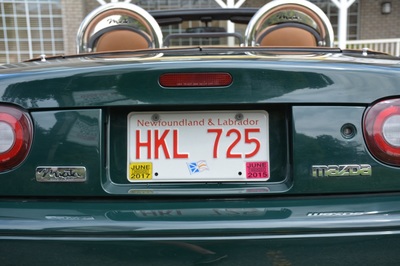 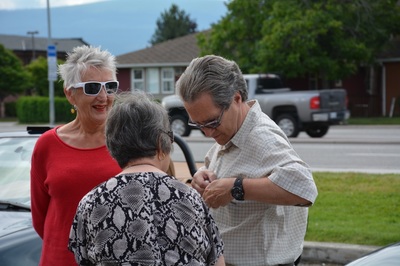 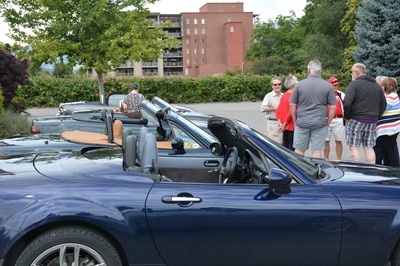 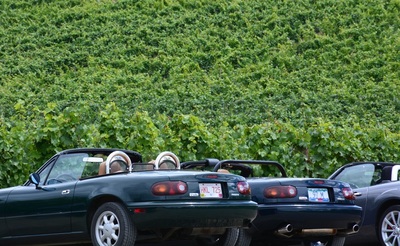 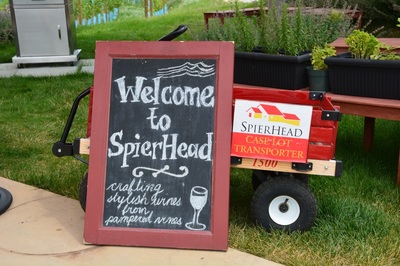 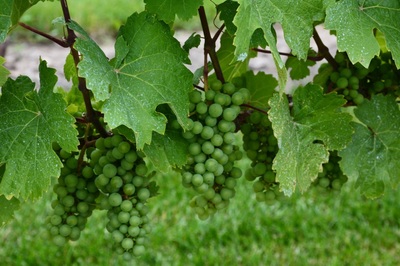 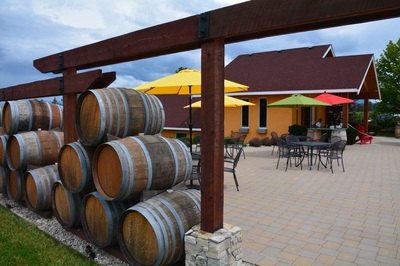 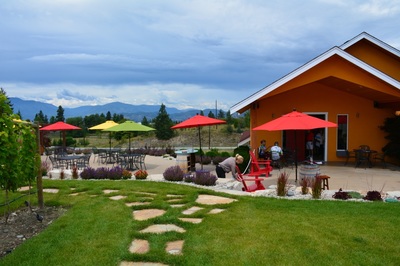 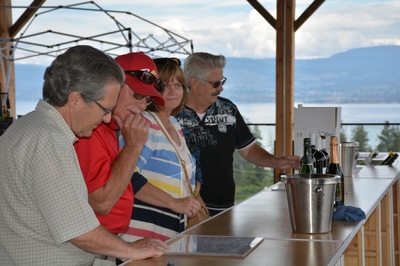 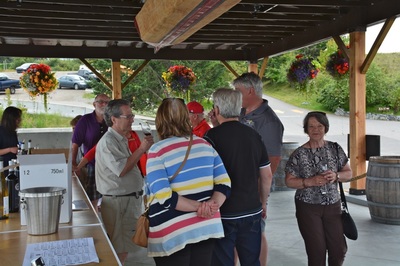 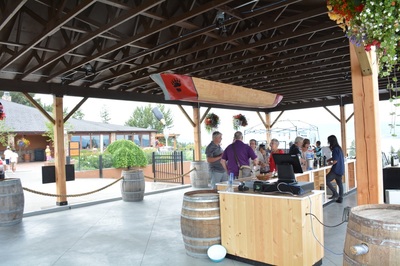 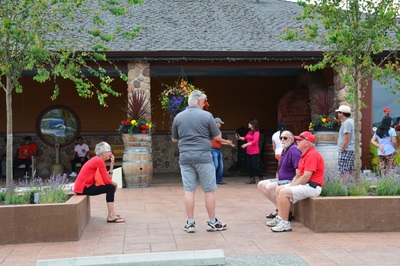 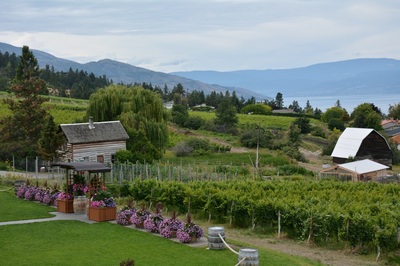 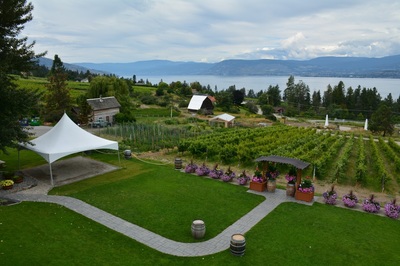